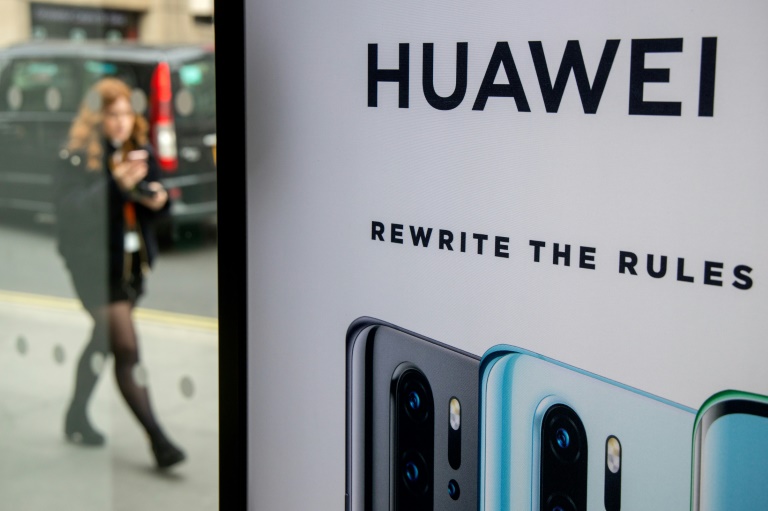 British Prime Minister Boris Johnson on Monday insisted the UK can have technological progress while preserving national security, as he prepared to approve a role for Chinese telecoms giant Huawei in developing its 5G telecoms network despite strong US opposition.

Johnson spoke after US Secretary of State Mike Pompeo on Sunday tweeted: “The UK has a momentous decision ahead on 5G.”

The United States has banned Huawei from the rollout of its next generation 5G mobile networks because of concerns — strongly denied — that the firm could be under the control of Beijing.

With Washington heaping pressure on Johnson to sideline Huawei totally, the Financial Times reported that Britain was Tuesday “expected to approve a restricted role” for the group.

It comes after a senior UK official last week strongly hinted at a green light for Huawei.

“There’s no reason why we shouldn’t have technological progress here in the UK, allow consumers, businesses in the UK to have access to fantastic technology, fantastic communications, but also protect our security interests and protect our key partnerships with other security powers around the world.”

The Financial Times said that amid US opposition, UK ministers were looking to impose a cap on Huawei’s market share in the project.

There has meanwhile been widespread speculation that Britain would allow Huawei into “non-core” elements of 5G networks, such as antennae and base stations attached to masts and roofs.

Washington has threatened to limit intelligence sharing with London should the UK proceed.

There are suggestions also that a possible harming of relations between the two allies over Huawei could affect Britain’s chances of securing a favorable US trade deal following Brexit.

Britain, which departs the European Union on Friday, has for some time moved to downplay US security fears.

The UK official pointed out that unlike the United States, Britain has been using Huawei technology in its systems for the past 15 years.

UK security agencies believe they have managed the risk so far and will be able to do so with the 5G network.

The 5G technology offers almost instantaneous data transfer and is seen as key for technologies such as self-driving cars and remotely operated factory robots.

Image: AFP/File / Tolga Akmen It seems Huawei will be in on the UK 5G act, but with restrictions