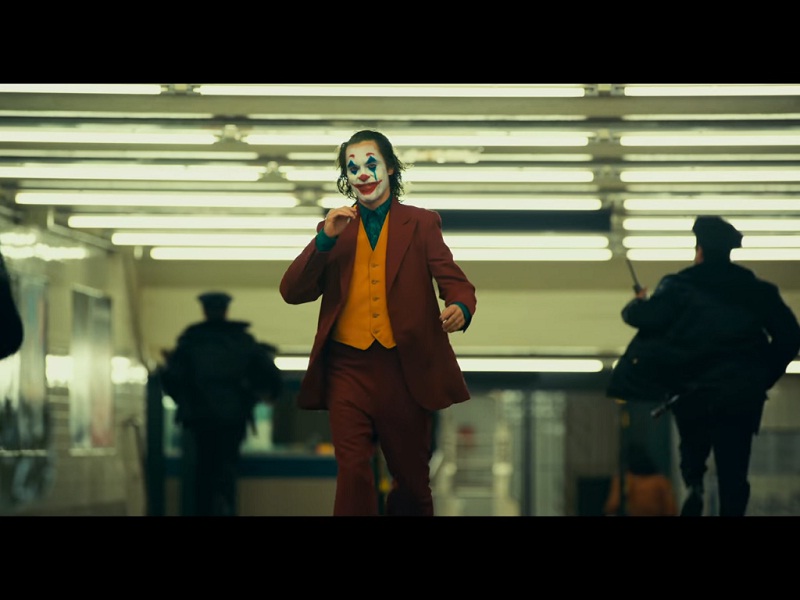 For the second week in a row, “Joker” (2019) has maintained its lead at the US and international box offices as well as in Egypt.

Audiences, primarily young people, stood for hours to book tickets for the movie, an unprecedented phenomenon for an American movie in Egypt.

The film grossed over half a billion dollars after 12 days of screening, with total revenues of US$543.9 million.

In its second week in North America the film recorded $55 million, and a total of $123.7 million in North America, beating other Hollywood movies in cinema including the animated film “The Addams Family,” starring Charlize Theron.

The film continues to draw in great revenue and crowds booking tickets, with some concerts being fully booked for days. All of this comes in spite of warnings on social media demanding the film not be screened due to encouraging criminal acts and rioting.

Some attribute the popularity of the film to its general success globally in addition to the drought of new Egyptian films since Eid al-Adha.

Others believe that the film’s psychological drama encouraged this huge turnout, while another camp believes that propaganda helped draw the public to the film, even if it was negative; by warning people of the film’s depressing impact, audiences only became more curious.

In this regard, critic Tarek al-Shennawy says that “Propaganda is a double-edged sword, as it creates a high ceiling of expectations.”

Shenawy opined that publicity had a secondary role in success, adding that publicity and anticipation can actually play a counter-role if the movie fails to meet expectations.

He added that the reason for the film’s successes that Joker analyzed the human psyche. It is a work of art with a global vision that crosses the borders of the US, he said.

Joker’s success in Egypt reminds of Titanic movie by James Cameron which was screened in 1998 and won 12 Oscars, Shenawy said.

Directed and written by Todd Phillips and co-written by Scott Silver, Joker is a psychological thriller adaptation of the DC Comics characters. It stars Joaquin Phoenix in the titular role of the Joker.