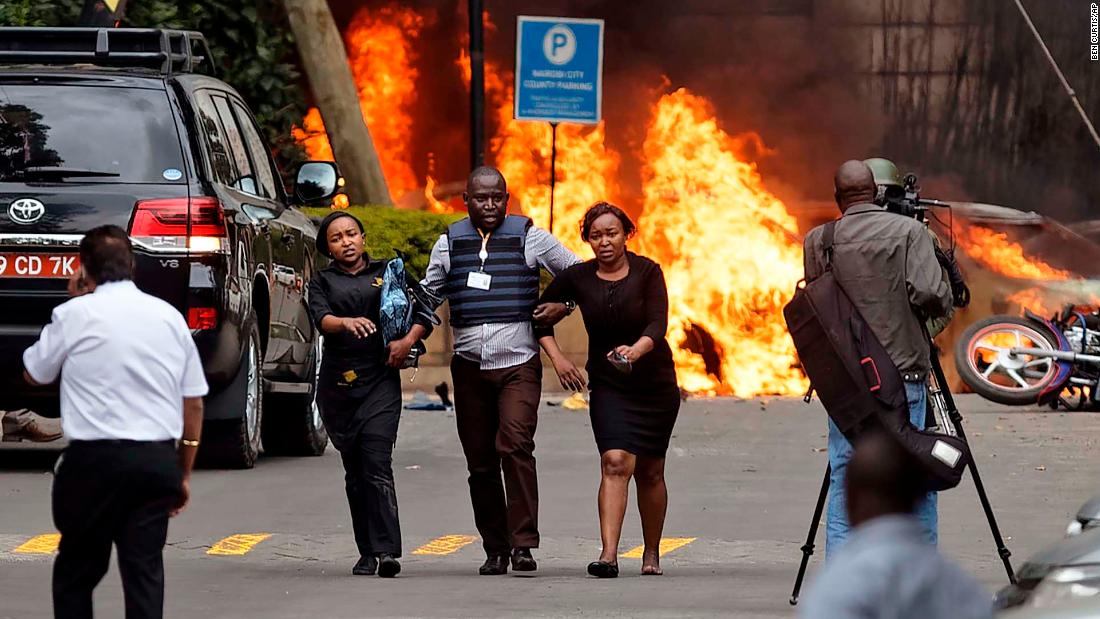 NAIROBI (Reuters) – Kenyan police have thwarted an attack by suspected Somali militants al-Shabaab on a Chinese-owned construction company in an eastern region of Kenya, an official said on Monday, days after the Islamist group killed 21 people in Nairobi.

The assailants wounded one person while they attempted to hit the site in Garissa county, not far from the Kenyan-Somali border, owned by a Chinese road construction company that is building the Garissa-Modogashe highway.

“The attackers were repulsed since the security officers were very alert. There was exchange of fire before the attackers escaped,” county police commander David Kerina told Reuters by phone, adding that the injured person was a watchman’s wife.

“I believe the attackers, who were armed, might be Somali militants. They fled, but we have intensified security operations. So far no arrest has been made.”

Kerina give no more details about the attack or the site. Al-Shabaab, a Somalia-based al-Qaeda affiliate fighting to impose its interpretation of Islamic law, claimed responsibility for Tuesday’s assault on the upscale dusitD2 hotel and office compound that has rocked Kenya.

The group has often targeted Kenya in revenge for sending troops to Somalia, but said the dusitDt attack was due to US President Donald Trump’s decision to recognize Jerusalem as Israel’s capital.

Police have arrested nine people over the hotel attack, including one listed as a Canadian.

On Sunday, Kenya police circulated by Twitter pictures and names of another eight people it said they were seeking for involvement in the assault or planning fresh attacks.

Al-Shabaab also killed 67 people in a 2013 assault on a shopping mall in the same upscale neighborhood as last week’s attack in Nairobi, which is a hub for expatriate businessmen, diplomats and aid workers.

In 2015, the group killed 148 students at Garissa University, the worst militant attack for almost two decades.