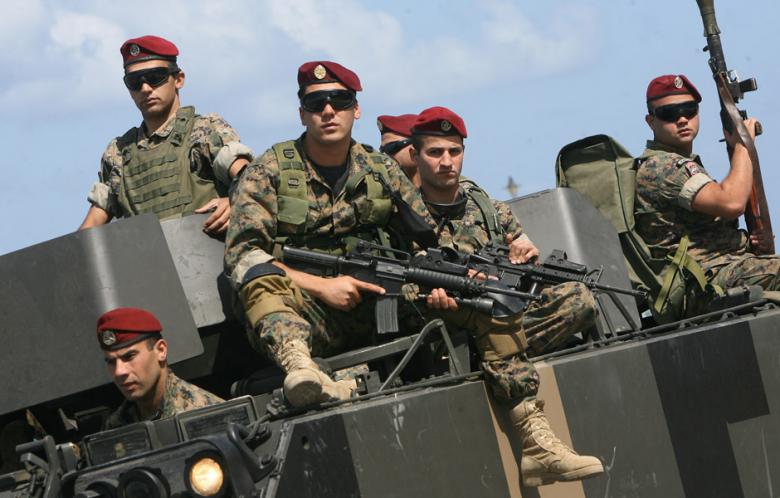 Lebanon has identified the bodies of 10 of its soldiers found along the Syrian border in an area taken back from Islamic State last week, the Lebanese National News Agency reported on Wednesday.

The army’s offensive against the IS-held enclave in eastern Lebanon ended with an evacuation of Islamic State militants and their families to eastern Syria under a Hezbollah-brokered ceasefire deal.

Under the agreement IS militants identified where they had buried the soldiers, Lebanese army chief General Joseph Aoun said last week.

DNA tests confirmed that all 10 bodies found in the former IS-enclave were the missing Lebanese soldiers, security sources and local media reported on Wednesday.

Islamic State militants had for years held territory along the border, and captured the Lebanese soldiers in 2014 when they briefly overran the town of Arsal, one of the worst spillovers of the Syrian conflict into Lebanon.

Lebanese President Michel Aoun last week called for an investigation into the responsibilities their capture.

Justice Minister Salim Jrayssati said a military court would look into whether the civilian or military authorities contributed to their capture, Hezbollah-affiliated al-Manar television reported on Wednesday.

Lebanon starts offensive to clear border of IS militants