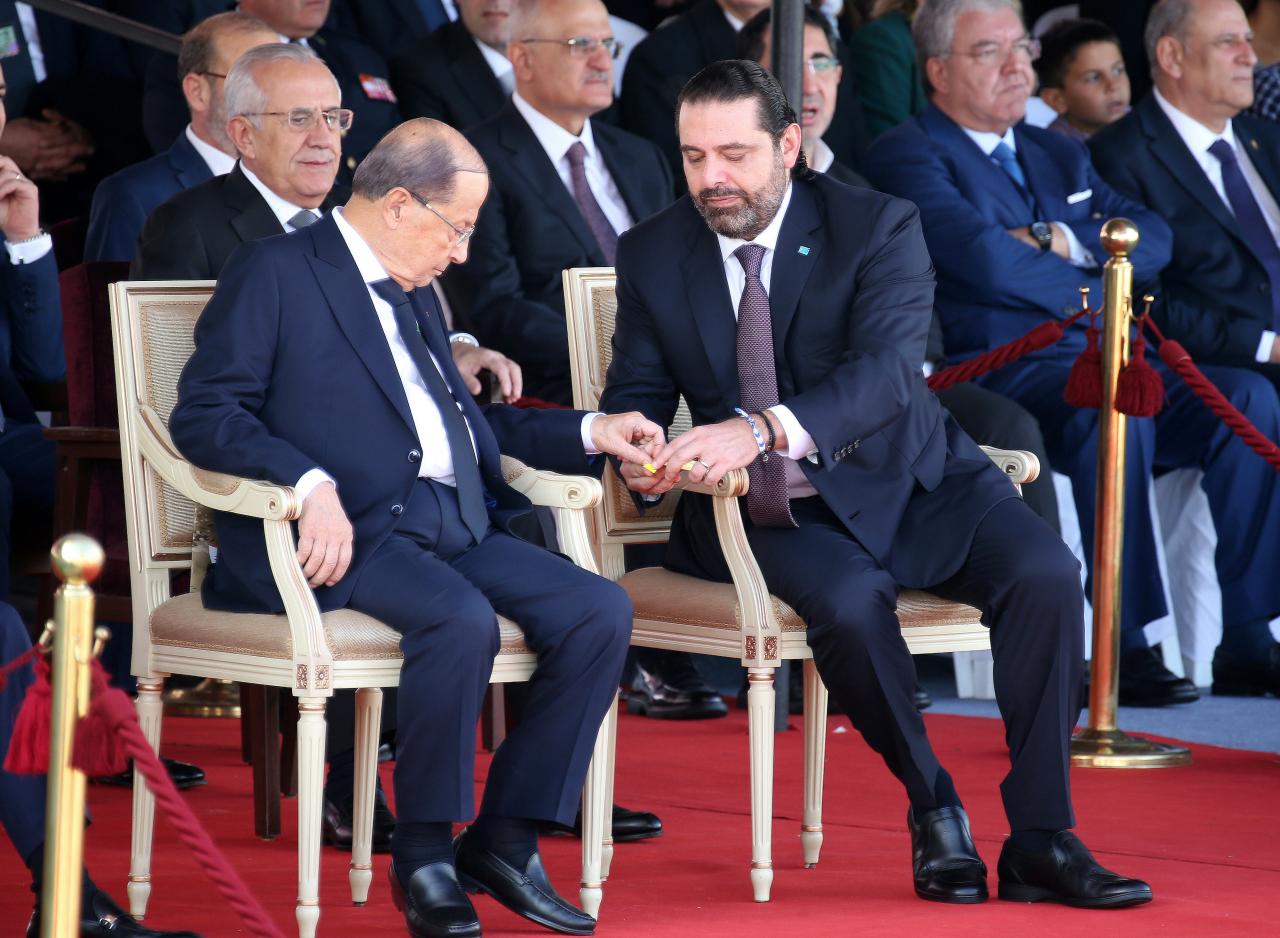 Lebanon has been without a government since an election almost eight months ago, as its rival parties have jostled over the allocation of cabinet positions, further unsettling the country’s fragile economy.

Only one difficulty remains in the process and Hariri and Aoun are working to solve it, Hariri added.

A breakthrough to create a national unity government in line with Lebanon’s sectarian power-sharing system seemed close last month, but did not work out and the impasse resumed. However, Hariri said on Sunday he still believed the government would form early in the new year.

Lebanon has the world’s third-highest level of debt to GDP and Finance Minister Ali Hassan Khalil said on Sunday it faces an economic crisis that he warned could turn into a financial one.

Hariri has pledged to carry out economic reforms that could unlock billions of dollars of international investment in Lebanese power, transport and data infrastructure, aimed at boosting the economy after years of weak growth.

The International Monetary Fund has stressed the importance of Lebanon putting its debt on a sustainable footing, while bond yields and the cost of insuring against Lebanese sovereign debt have shown signs of stress in recent months.

Some Lebanese parties do not want gov't formed: Berri

Lebanese protest over economy and politics