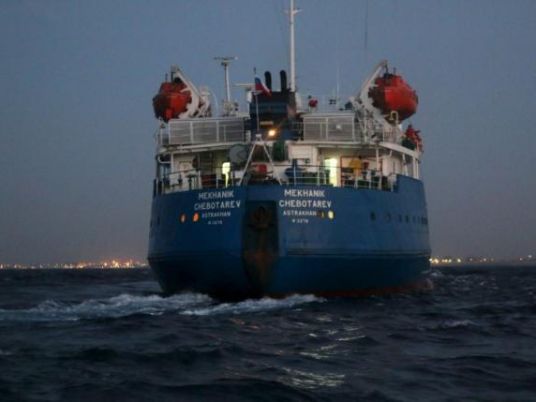 The Libyan diplomatic mission in Egypt and all its diplomatic attachés have disowned the Government of National Accord (GNA) following the signing of an agreement on the demarcation of the maritime borders with Turkey on November 27, the GNA announced on Friday.

The mission added that the diplomats would only serve as representatives of ‘the Libyan people, national army, and elected parliament.’

The head of the GNA, Fayez al-Sarraj, met Turkish Foreign Minister Mevlut Cavusoglu during the 2019 Doha Forum, where they discussed the maritime border deal over oil and gas drilling rights in the eastern Mediterranean.

The mission said that all the staff, topped by the ambassador, the charge d’affaires, the consul, and the attachés working at the embassy, ​​do not recognize the GNA and urged other Libyan embassies to follow suit.

The speaker of the Libyan House of Representatives Aguila Saleh Issa said Thursday that he also disagreed with the agreement, urging the UN to disown the GNA, which did not give the oath in front of the parliament.

Aguila said that the agreement accelerated the military operation in Tripoli, adding that the House of Representatives will support the political solution and reconciliation following the end of the operation.

Libya MB: Applying Egypt scenario in Libya would be disastrous