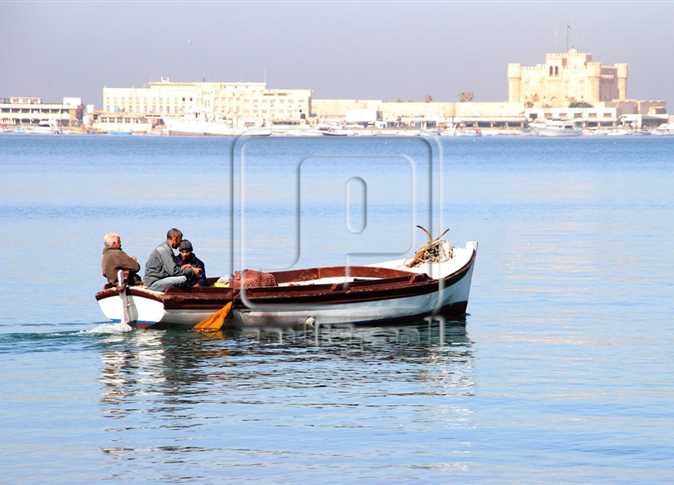 Maximum temperatures expected for the following cities are 20C in Alexandria, 22C in Cairo, 25C in Qena, 28C in Luxor and 29C in Aswan.

Mist will affect visibility in the morning from the country’s northern parts to northern Upper Egypt.

Low and medium-level clouds will cover the northern parts, accompanied by light rainfall on the northeastern coasts.