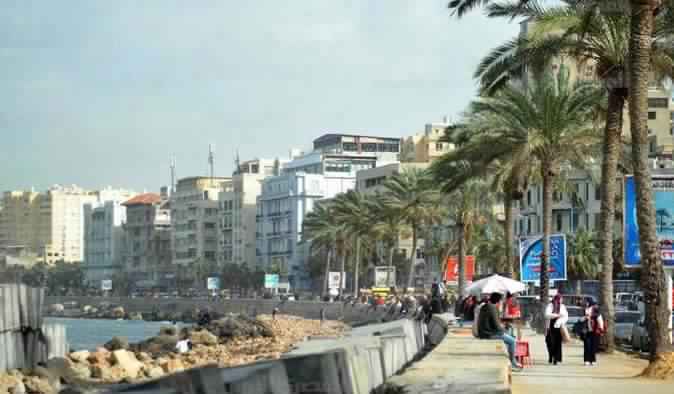 Meteorologists expect a decrease in temperatures on Sunday across Egypt.

Temperatures will be cold by night throughout the entire country.

Temperatures predicted for the following cities are: 21C in Alexandria, 28 in Cairo, 32C in Sharm el-Sheikh, 33C in Qena, 34C in Luxor and Hurghada, and 35C in Aswan.

Winds will be primarily northwestern and moderate while active on northern coasts, and may blow up sand and dust on the eastern parts, active on the Mediterranean Sea, disrupting the maritime navigation there.