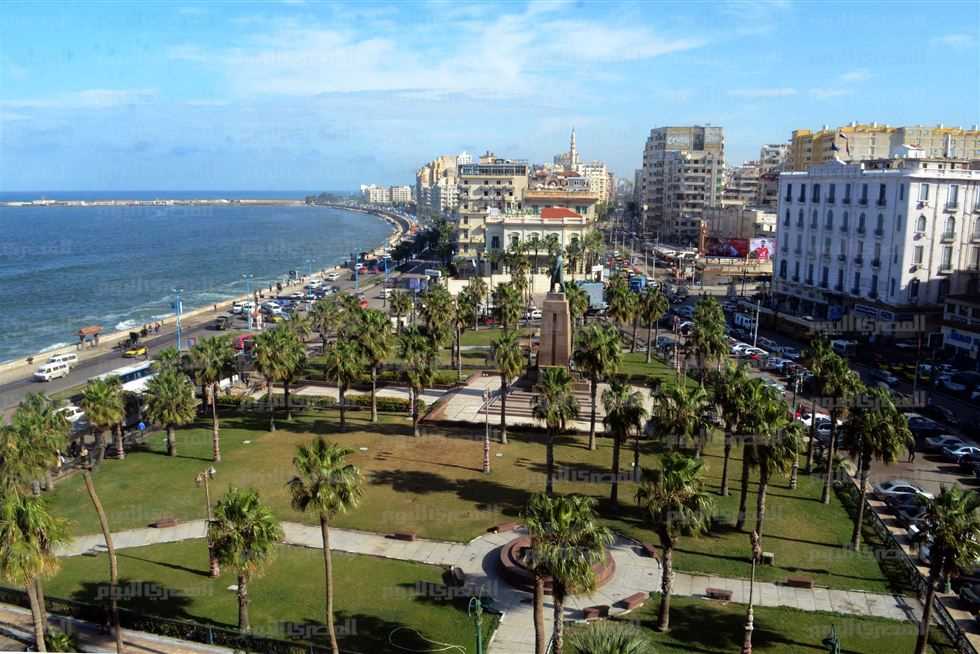 Meteorologists expect moderate weather on Tuesday in Egypt’s northern parts, and hot weather in Lower Egypt, Cairo and north of Upper Egypt. As usual, the highest temperatures are expected in southern Upper Egypt in the morning, growing milder by night.

Mist will affect visibility across the country’s northern parts in the morning.

Low and medium-level clouds are also expected in the north, accompanied by light rains in the northwesterly coasts.

Winds are predicted to be mostly northwestern and moderate in strength.

Winds will be active in South Sinai, the Gulf of Suez and the Red Sea, disrupting maritime navigation there.

Waves in the Mediterranean will be moderate and range between 1.5 to 2 meters in height, while waves in the Red Sea will be between 2 and 2.5 meters high, with northwestern surface winds in both seas.