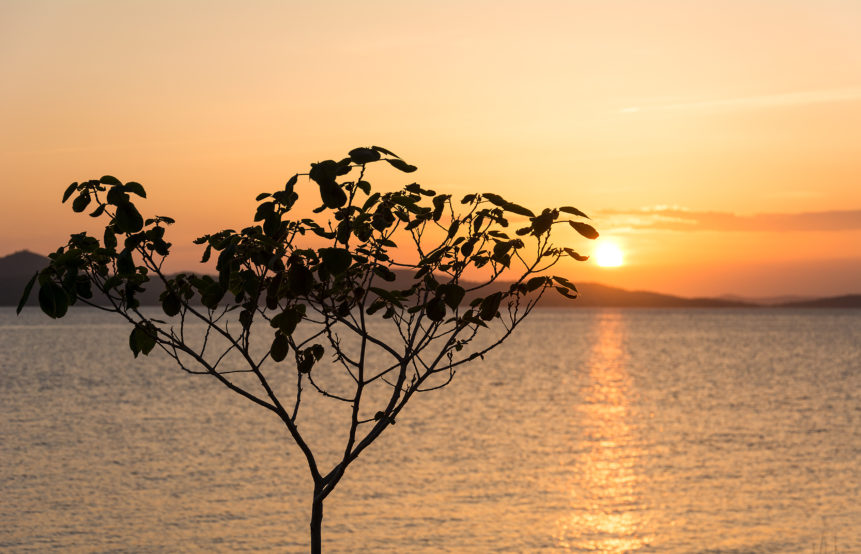 Meteorologists predict moderate weather on the north coast on Tuesday, the first day of Eid al-Fitr, with higher temperatures in Cairo and the rest of the country.

Mist will impact visibility in the morning in the north. Low- and medium-level clouds are expected in most of the country, possibly accompanied by rain in the west, parts of south Upper Egypt, and the Red Sea mountains.

Winds are expected to be northeasterly and moderate in strength. They will be active on the eastern coast and in Lower Egypt, north Upper Egypt, and Sinai, and on the Gulf of Suez and the Red Sea, possibly disrupting maritime navigation.

Maximum temperatures expected for the following cities are: 35C in Cairo, 30C in Alexandria, 44C in Qena, 44C in Luxor, and 45C in Aswan.