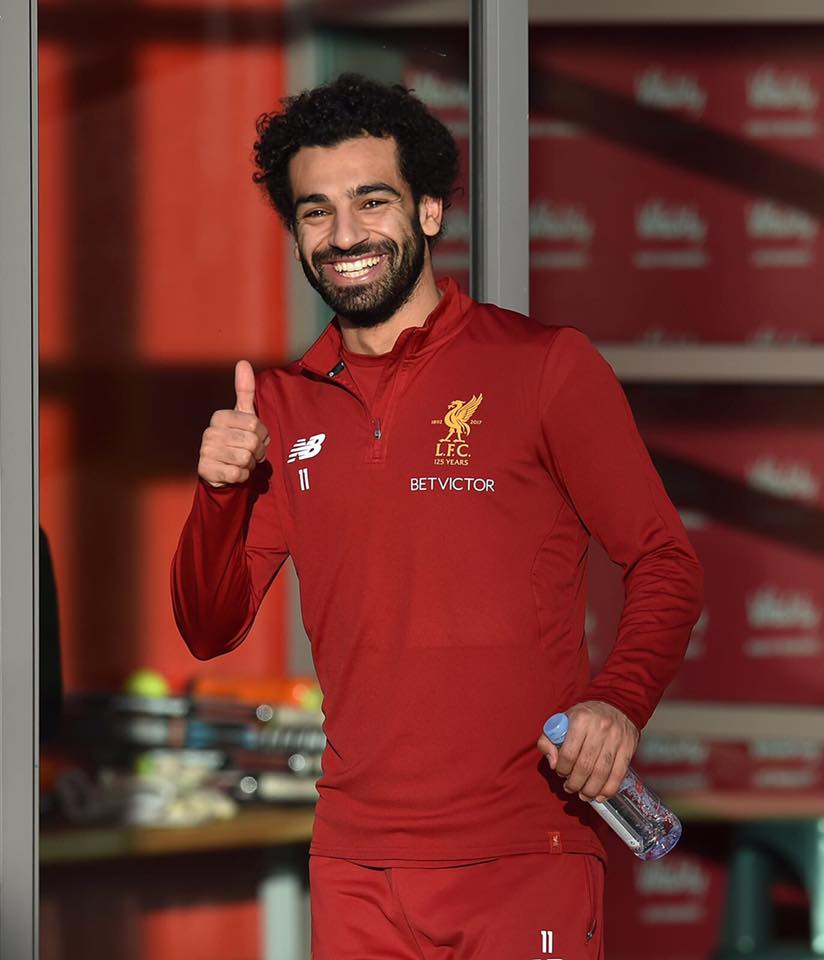 Salah arrived Friday afternoon accompanied by his family to spend his vacation at the Lebanese capital in a hotel, the report said.

Officials at the Beirut–Rafic Hariri International Airport were keen to welcome the Egyptian star in the airport’s VIP hall. 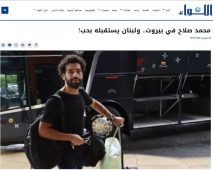 The report added that Salah was enthusiastically greeted by those present and that they were keen to take photographs with him. Salah would spend his summer vacation there following after the return of the Egyptian team from the World Cup in Russia, before returning to join Liverpool’s training after 3 weeks.

According to the report, Salah’s visit is surrounded by complete secrecy for fear of public and media harassment which would ruin what is meant to be a relaxing stay at the capital.

There are plans for the visit to include a meeting with Lebanese Prime Minister Saad Hariri, who wishes to honor him for positively representing Muslims and the Arabs to the world.

Al Liwaa reported that sources close to Salah saying he also traveled to Beirut to meet with a crew producing a documentary about him. The film reportedly details Salah’s experience with football and his professional career, which started from his time at the Arab Contractors club until his arrival in Liverpool, where he topped the English Premier League strikers chart.

Salah is spending the brief vacation with his wife Mage and his daughter Makkah until completion for his segments of the documentary are concluded. Details regarding this upcoming film are reportedly to be announced soon.