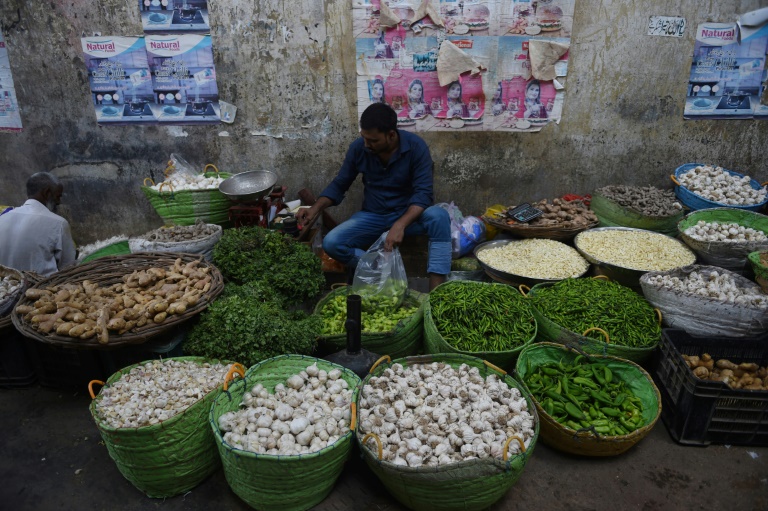 With the IMF board’s approval, the fund released $1 billion to Pakistan immediately and will unlock from other international partners around $38 billion over the program period.

The IMF said in a statement the program aims to “support the authorities’ economic reform program” and to help “reduce economic vulnerabilities and generate sustainable and balanced growth.”

The fund will review Pakistan’s performance on a quarterly basis over 39 months, phasing release of the additional aid over time.

The government agreed on the loan program last month and announced plans to slash civil expenditures and freeze military spending while promising to substantially raise revenues to stem a yawning fiscal deficit, and pledging to collect 5.5 trillion rupees ($36 billion) in taxes.

Discontent is simmering in the country following repeated devaluations of the rupee, soaring inflation, and increasing utility costs, while tax collection has been a long-standing challenge for authorities.

“Pakistan is facing significant economic challenges on the back of large fiscal and financial needs and weak and unbalanced growth,” acting IMF chief David Lipton said in a statement.

While Lipton said it will be key for authorities to reduce the large public debt and improved fiscal discipline, with a poverty rate of nearly 30 percent he said Pakistan must increase resources to help the poorest segments of society.

“Protecting the most vulnerable from the impact of adjustment policies will be an important priority,” he said.

The loan — an extended fund facility — includes cutting the primary budget deficit to a target of 0.6 percent of GDP, excluding debt service costs, from 1.8 percent.

The IMF report said Pakistan’s economy is at a “critical juncture,” due to a “legacy of misaligned economic policies, including large fiscal deficits, loose monetary policy, and defense of an overvalued exchange rate.”

Those policies fueled a short-term growth boost in recent years but eroded budget performance and ballooned the debt.

U.S. economic plan decried by Palestinians but gets cautious nod in Gulf