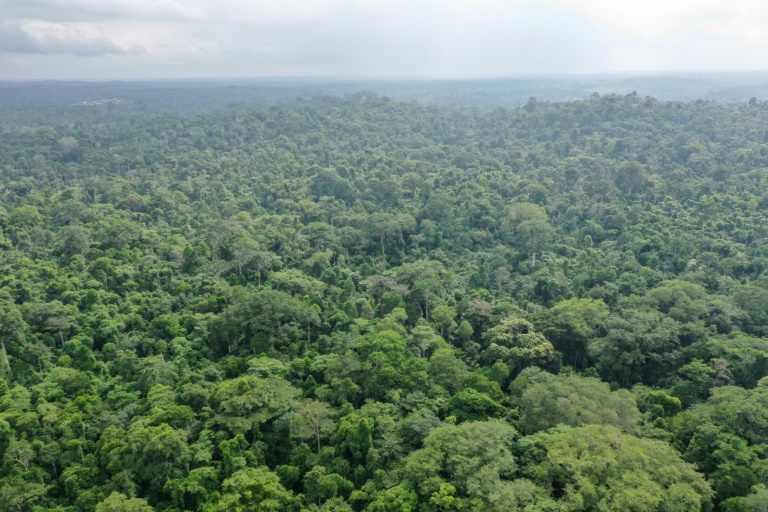 The head of French energy giant Total announced Saturday that the company would invest a hundred million dollars annually on a new forest preservation and reforestation project.

“We want to set up a business unit to invest in projects that will preserve forests,” chief executive Patrick Pouyanne told a meeting to discuss economic issues in Aix-en-Provence, in the south of France.

The company would spend $100 million a year on the project, he said.

“The most effective way today to eliminate carbon, for less than $10 a tonne, is reforestation,” he added.

“This is not philanthropy,” he added. “It’s about investing in the medium- and long-term. A project for the forests, it has to last a long time to be positive for the planet.”

Pouyanne was speaking just days after Total said it had begun producing biofuel at a refinery in southern France, a project that has sparked an outcry from environmentalists and farmers over its plans to import palm oil.

The site at La Mede near Marseille is a former oil refinery which has been converted and is now one of the largest biorefineries in Europe.

A study released on Thursday said that a massive campaign of reforestation could help battle climate change.

The study, carried out by ETH Zurich and published in Science, said a large-scale operation could capture two-thirds of man-made carbon emissions and reduce overall levels in the atmosphere to their lowest in almost a century.

It found that the Earth can support 2.2 billion acres (900 million hectares) of trees that would sequester 205 billion tonnes of carbon.

Some environmental campaigners have reacted cautiously to the research.

“Yes, of course we need to plant as many trees as possible,” wrote teenaged activist Greta Thunberg on Twitter Friday.

“Yes, of course we need to keep the existing trees standing and rewild and restore nature.

“But there’s absolutely no way around stopping our emissions of greenhouse gases and leaving the fossil fuels in the ground.”