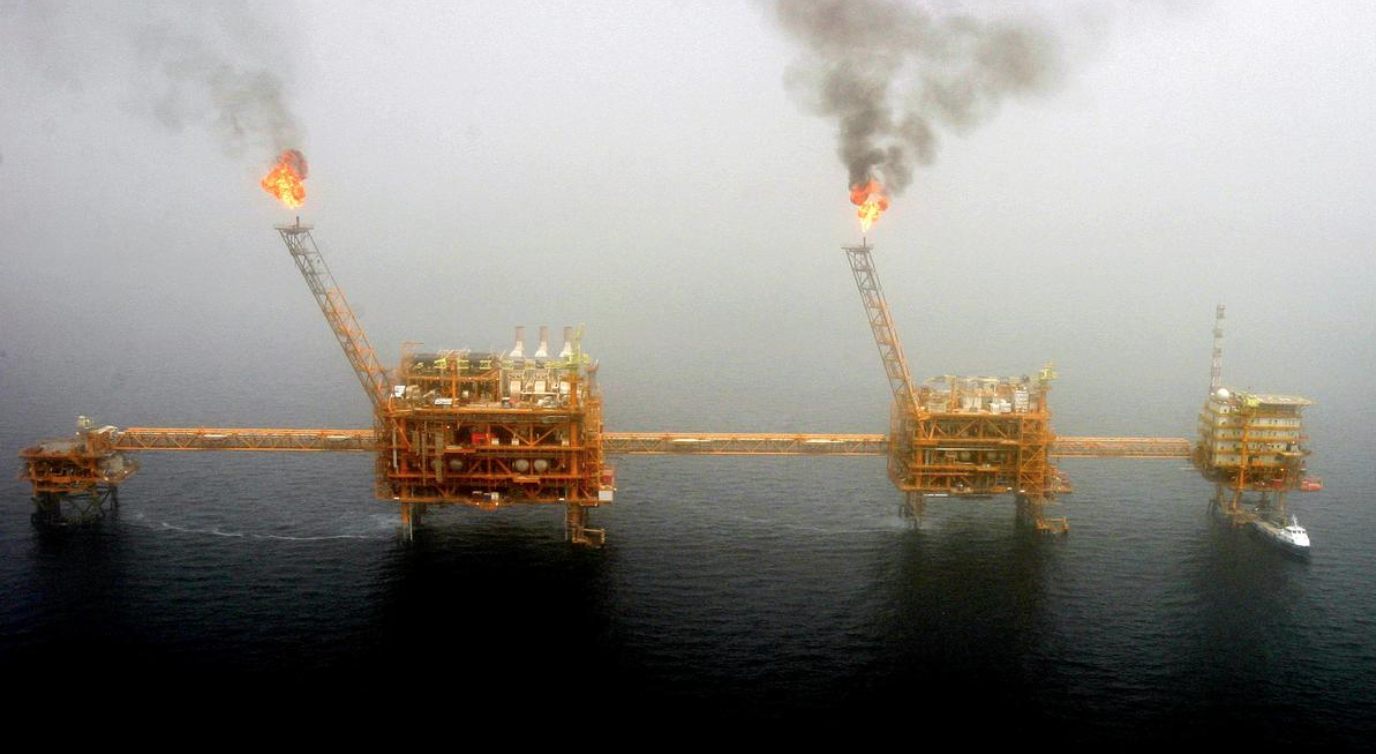 SINGAPORE (Reuters) – Oil prices hit 2019 highs on Tuesday after Washington announced all Iran sanction waivers would end by May, pressuring importers to stop buying from Tehran.

Despite the move by Washington, analysts said global oil markets would be able to cope with the Iran disruption as there was enough spare capacity from other suppliers.

U.S. West Texas Intermediate (WTI) crude futures marked their strongest since October 2018 at $65.10 per barrel, up 0.8 percent from their previous settlement.

The United States on Monday demanded that buyers of Iranian oil stop purchases by May 1 or face sanctions, ending six months of waivers which allowed Iran’s eight biggest buyers, most of them in Asia, to continue importing limited volumes.

Before the reimposition of sanctions last year, Iran was the fourth-largest producer among the Organization of the Petroleum Exporting Countries (OPEC) at around 3 million barrels per day (bpd), but April exports have shrunk to below 1 million bpd, according to ship tracking and analyst data in Refinitiv.

The U.S. government has this year repeatedly said it wants to cut Iran’s oil exports below 1 million barrels per day (bpd) or even to zero, and that new action would be taken by May.

Still, many analysts expected Washington to show more tolerance towards importers most exposed to Iran.

Barclays bank said in a note following the announcement that the decision took many market participants by surprise and that the move would “lead to a significant tightening of oil markets.”

The British bank added that Washington’s target to cut Iran oil exports to zero posed a “material upside risk to our current $70 per barrel average price forecast for Brent this year, compared with the year-to-date average of $65 per barrel”.

The move to increase pressure on Iran came amid other sanctions Washington has placed on Venezuela’s oil exports, and also as producer club OPEC has led supply cuts since the start of the year aimed at tightening global oil markets and propping up crude prices.

Ellen Wald, non-resident senior fellow at the Global Energy Center of the Atlantic Council, said the United States “seem to expect” Saudi Arabia and the United Arab Emirates to replace the Iranian oil, but she added “that this is not necessarily the way Saudi Arabia sees it.”

Saudi Arabia is the world’s biggest exporter of crude oil and OPEC’s de-facto leader. The group is set to meet in June to discuss its output policy.

Analysts at Bernstein Energy said on Tuesday that “Saudi can make up for the shortfall” from Iran, although it added that this would push production back to record levels of around 10.5 million bpd, up from 9.8 million bpd currently.

Bernstein added that “higher oil prices will incentivize U.S. production” to rise, after already hitting a record of over 12 million bpd this year.

U.S. bank Goldman Sachs said an expected decline of 900,000 bpd in Iranian exports stood “versus immediately available and demonstrated spare capacity of 2.0 million bpd, which is set to grow further later this year.”

By Henning Gloystein
FILE PHOTO: Gas flares from an oil production platform at the Soroush oil fields in the Persian Gulf, south of the capital Tehran, July 25, 2005. REUTERS/Raheb Homavandi

AP sources: US to sanction nations for importing Iranian oil