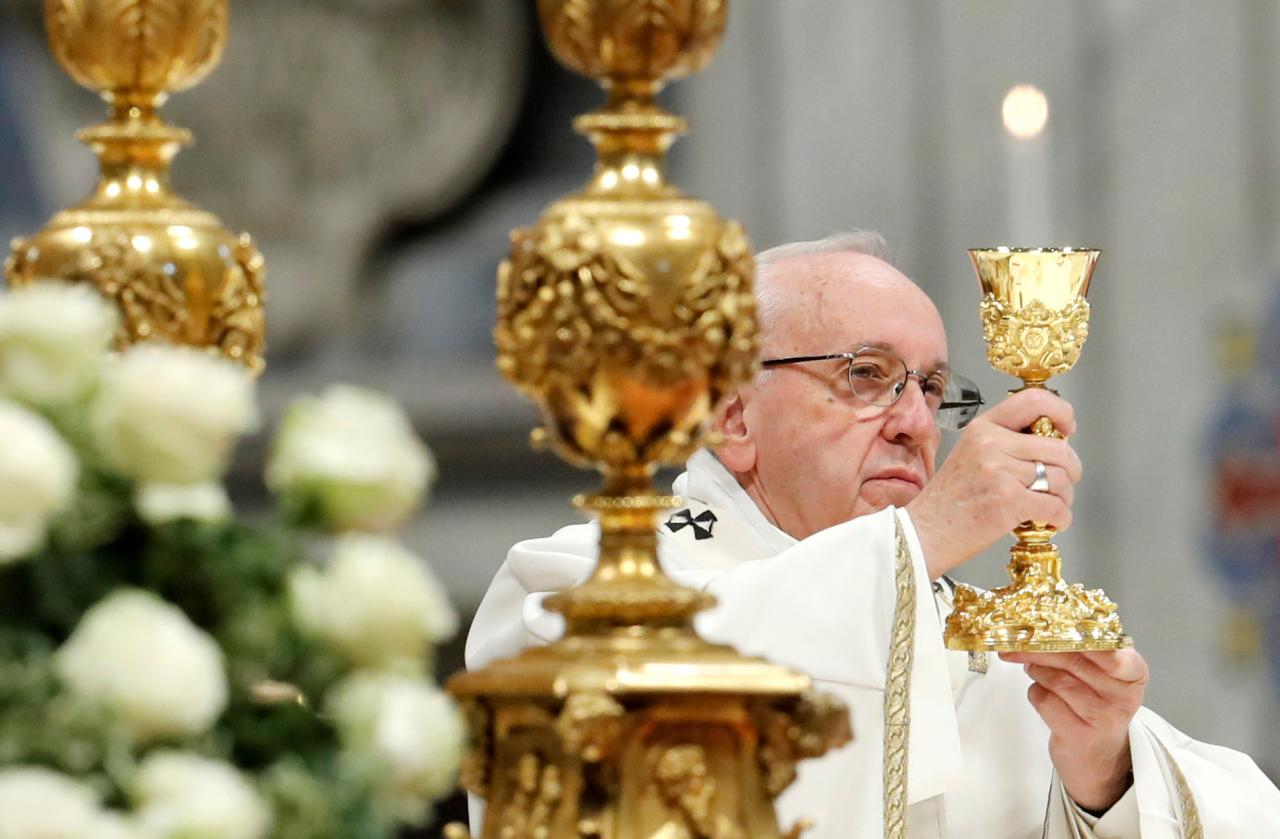 VATICAN CITY (Reuters) – Pope Francis criticized rising wealth inequality and the treatment of migrants on Sunday, saying the world should not ignore those “tossed by the waves of life”.

“Injustice is the perverse root of poverty,” Francis said at a Mass marking the Roman Catholic Church’s annual World Day of the Poor. “The cry of the poor daily becomes stronger but heard less, drowned out by the din of the rich few, who grow ever fewer and more rich.”

Francis also reiterated his support for migrants saying that people must pay attention to “all those forced to flee their homes and native land for an uncertain future”.

His remarks came as hundreds of migrants from a caravan of Central Americans were stalled at the US-Mexico border after being denied entry to the United States, although Francis made no direct reference to the situation in the United States.