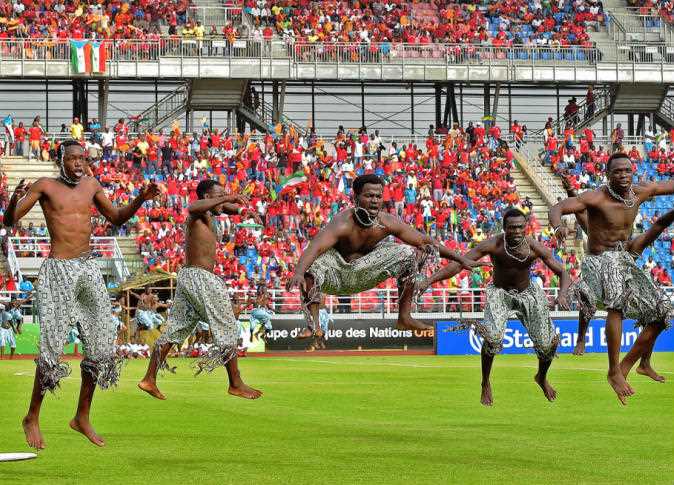 Presidency Spokesperson Bassam Rady said that the meeting reviewed the current preparations of the Higher Committee’s supervising on the competition, including security and health services and transportation of fans to the stadiums.

The meeting also discussed media coverage for the competition, the development of the hotel and the tourist installments, the efficiency of the sport infrastructure including the stadiums and training playgrounds, the ticket reservation and preparations of the opening and closing ceremony.

Sports Ministry: Ticket prices for AFCON 2019 to be reconsidered