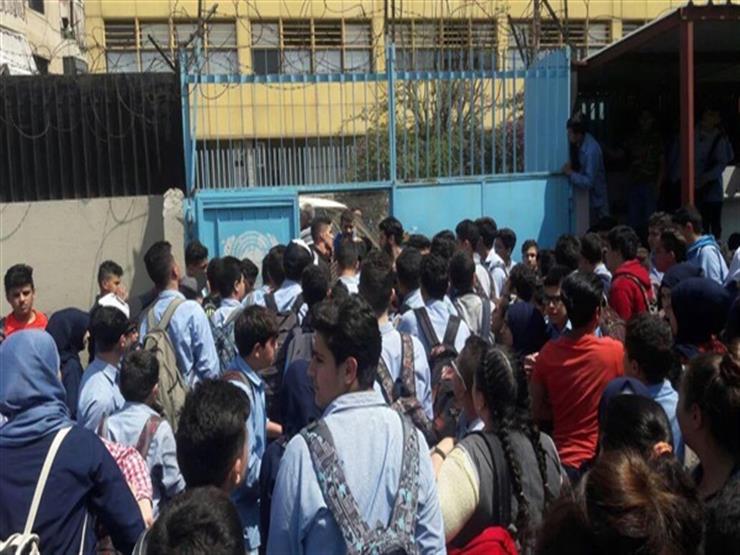 Parents staged a protest in front of the Ministry of Education’s downtown headquarters on Thursday, upon finding that their children were enrolled in an unlicensed al-Wazir private school in Dar al-Salam, Cairo.

The parents called on the ministry to legalize their student enrollment, and record their names in al-Manial’s education administration.

Head of the Public Education Sector Reda Hegazi reported that he held a meeting with the parents, discussing the case, and promising to check the students’ primary and intermediate certificates in the school and record them in the ministry’s database.

“I have to know how these students passed the exams of the first and second secondary grade”, he said, despite the school’s lack of a license.

Head of the Central Administration of the Secondary Education Akram Hassan announced earlier that the administration found the school was unlicensed to teach the Thanawya al-Amma grade.

All Egypt secondary students to get tablets by mid-November: Education Minster