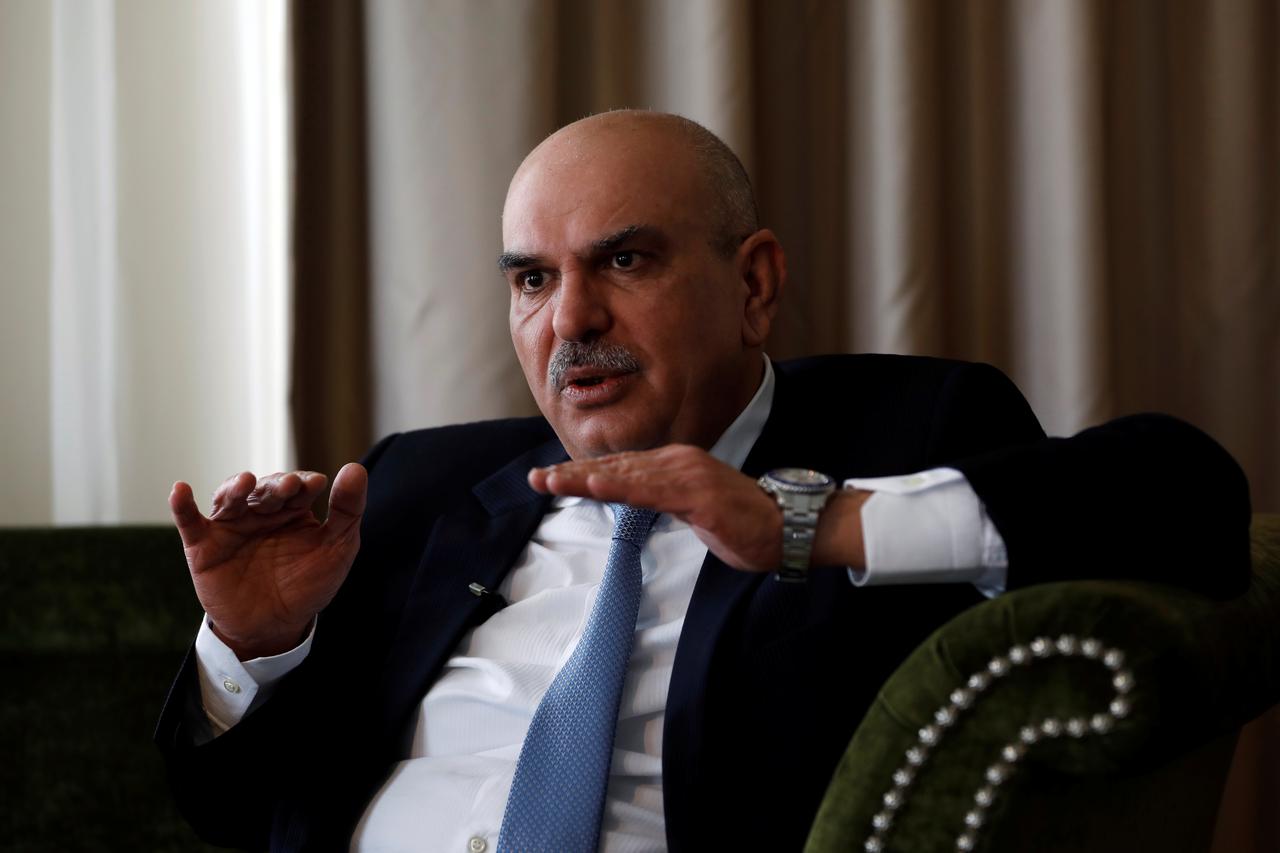 GAZA (Reuters) – Qatar on Friday said it will pay $20 million in humanitarian aid to boost the ailing economy of Gaza, a day after the coastal strip’s Palestinian rulers stopped the oil-rich Gulf state from paying money directly to impoverished government workers there.

The move was widely seen as a compromise between Qatar, which appears intent on increasing its regional influence, and the Palestinian Islamist group Hamas, which controls Gaza.

Qatar’s point-man for Gaza relief efforts, Mohammed Al-Emadi, said in Gaza: “It was agreed to allocate the Qatari financial grant to pay for humanitarian projects with full cooperation and coordination with the United Nations.”

He said the first agreement with the UN would be signed on Monday next week, setting up a $20 million job creation project.

A day earlier Hamas had blocked direct Qatari payments to thousands of unpaid Palestinian civil servants in Gaza, claiming that Israel had broken agreements about how the arrangement would be carried out.

The compromise follows a tortuous regional standoff that has left civil servants in Gaza caught up in a bitter power struggle between Hamas and the western-backed Palestinian President Mahmoud Abbas in the occupied West Bank.

Hamas wants to pay the workers that it hired, but doesn’t have enough money after years of Israeli-led blockades, wars and the failure of reconciliation efforts with Abbas. Wages have been cut in half for several years, and payments were often behind schedule.

Abbas has refused to pay them, hoping that by slashing salaries, and thereby worsening economic conditions in Gaza, he can force Hamas back to the negotiating table.

Israel regards Hamas as an implacable Islamist enemy, but fears that instability in Gaza will spill over into violence against Israelis. Prime Minister Benjamin Netanyahu’s government initially blocked the latest Qatari transfer, but relented on Thursday after the Israeli military recommended that it be allowed in.

On Friday, Israeli forces shot and killed a Palestinian man during weekly protests along its border with Gaza, local health officials said.

An Israeli military spokeswoman said that about 10,000 Palestinians had amassed along the Gaza border and that some of them hurled grenades and stones toward the soldiers across the way.

Palestinians launched weekly border protests nine months ago demanding the right of return to land from which their ancestors fled or were forced to flee during Israel’s founding in 1948 and an end to a grinding Israeli blockade of the territory, home for two million people.

Another Palestinian was killed on Friday by Israeli soldiers in a separate incident in the West Bank, the Palestinian Health Ministry said.

The Israeli military said its troops had opened fire at three Palestinian suspects who were throwing stones at Israeli vehicles driving along a West Bank highway and that after receiving medical treatment, one of the suspects died.