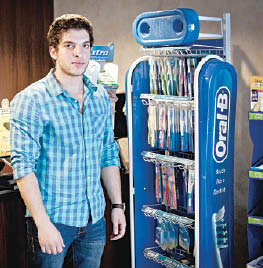 For the thousands of young men and women who filled Tahrir Square nearly two years ago, youth unemployment was a huge issue. For many, their main demand was simple: an economy that would employ them.