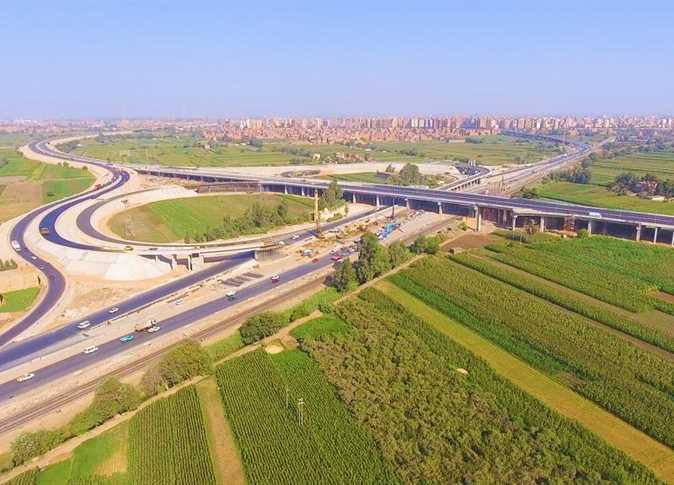 Head of General Authority of Roads, Bridges and Land Transportation (GARBLT) Adel Turk said that the road connects the seven governorates’ highways with the main entrances of Cairo, adding that the road was implemented according to the global specifications.

Turk said that the Traffic Administration would prevent lorries loaded with five-ton-cargo or above from entering Cairo, following the opening of the regional road. Lorries carrying four-ton cargo or less only would be allowed to go through Cairo.

The road will help in increasing the trade movement between Upper Egypt, Delta and Suez Canal governorates and reducing traffic jams on the main road in Greater Cairo and the Ring Road.

Transportation fares up to 33 percent in Cairo governorate: Information Center