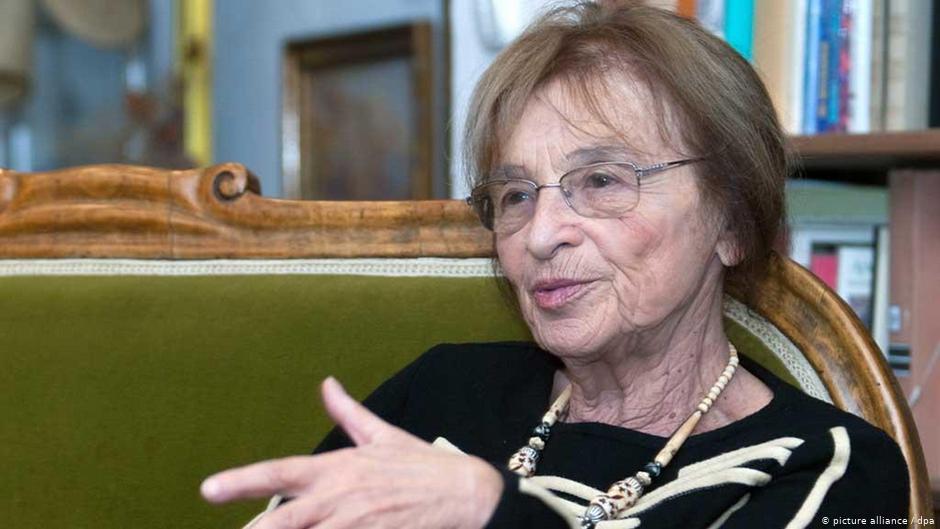 Renowned Hungarian philosopher Agnes Heller, who taught political theory for 25 years in New York, has died at the age of 90 in southwestern Hungary, the Hungarian Academy of Sciences has announced.

According to Hungarian media, she died while going for a swim in Lake Balaton on Friday.

Read more: Viktor Orban: Era of ‘liberal democracy’ is over

Born in Budapest in 1929, Heller lost most of her family during the Holocaust. She studied under one of Hungary’s most prominent 20th-century thinkers, the Marxist philosopher Georg Lukas. She was a key member of the Budapest School that gained prominence after the bloody crackdown on a 1956 uprising against Soviet rule.

Targeted by Hungary’s communist regime during the 1970s, Heller left Hungary and taught first in Australia and later at the New School for Social Research in New York.

Heller returned to Hungary after the fall of communism in 1989, all the while keeping her position at the New School. She wrote widely on the philosophy of history and morals, and the theory of modernity.

Heller was a strong supporter of liberal democracy and a staunch critic of incumbent Prime Minister Viktor Orban, whom she accused of undermining democracy.

“Mr. Orban calls Hungary an ‘illiberal democracy.’ In some ways, he’s telling the truth. But that means traditional checks and balances have eroded,” she wrote in an opinion piece in the The New York Times in September 2018.

Heller actively participated in civil society movements until her final days. Before the European parliamentary elections in May, French President Emmanuel Macron invited her and other prominent European thinkers to the Elysee Palace to talk about the future of Europe and the rise of nationalism.

No breakthrough for far-right in European election