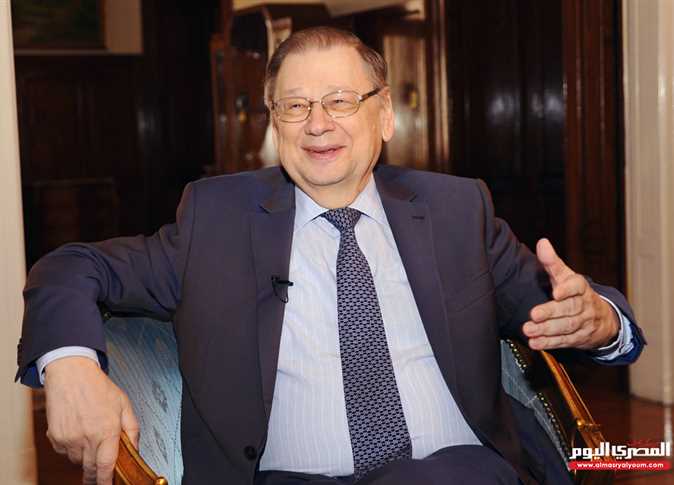 The Russian Foreign Ministry announced on Monday the death of the Russian ambassador in Egypt, Serge Kirpichenko, in a Cairo hospital at 68 years of age.

“Ambassador Extraordinary and Plenipotentiary Sergei Kirpichenko, a talented and steady friend, died suddenly this morning in a hospital”, a statement from the ministry was quoted by the Russian news agency Sputnik.

Kirpichenko was born in 1951. He headed the Russian diplomatic missions in the Saudi Arabia, UAE, Libya, Syria. In 2011, he was appointed Russia’s Ambassador to Egypt and representative to the League of Arab States.

The late ambassador is reportedly the son of former high dignitary agent of the Russian intelligence (KGB) Vadim Alekseevich Kirpichenko, and his mother is Valeria Nikolaevna, a famous orientalist-Arabist.

We are keen to strengthen ties with Russia: Sisi