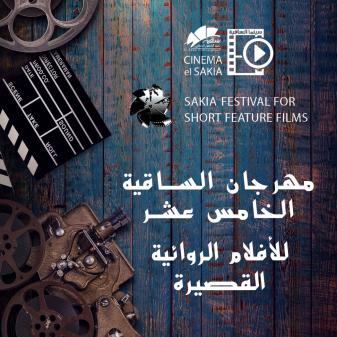 One Egyptian festival has been appreciating short films for the past 14 years. Sakia Festival for Short Feature Films 15th edition will run from March 6-7 and will take place in El-Sawy Cultural Wheel.

The films will be competing for three awards.

All films should be produced after January 2017, and should be presented to the managing committee of the festival on a DVD.

Secondly, the films’ durations should not exceed 45 minutes and should be accompanied by a brief about the film’s plot, cast and photos of its scenes.

Finally, any short film that has previously taken part in any editions of the festival cannot participate in this one.

El-Sawy Culturewheel is one the main destinations for Egypt’s cultural buffs. The main cultural venue in Zamalek district has five stages: the River Hall, the Wisdom Hall, the Word Hall, the Sakia Garden and the Bostan El-Nil.

The halls are all equipped with cinema screens and various kinds of audiovisual aids. Three halls are available for hosting workshops and seminars.

Last year, the festival took place on 19 and 20 April.

Zawya Cinema continues to screen 'The Insult' in face of backlash