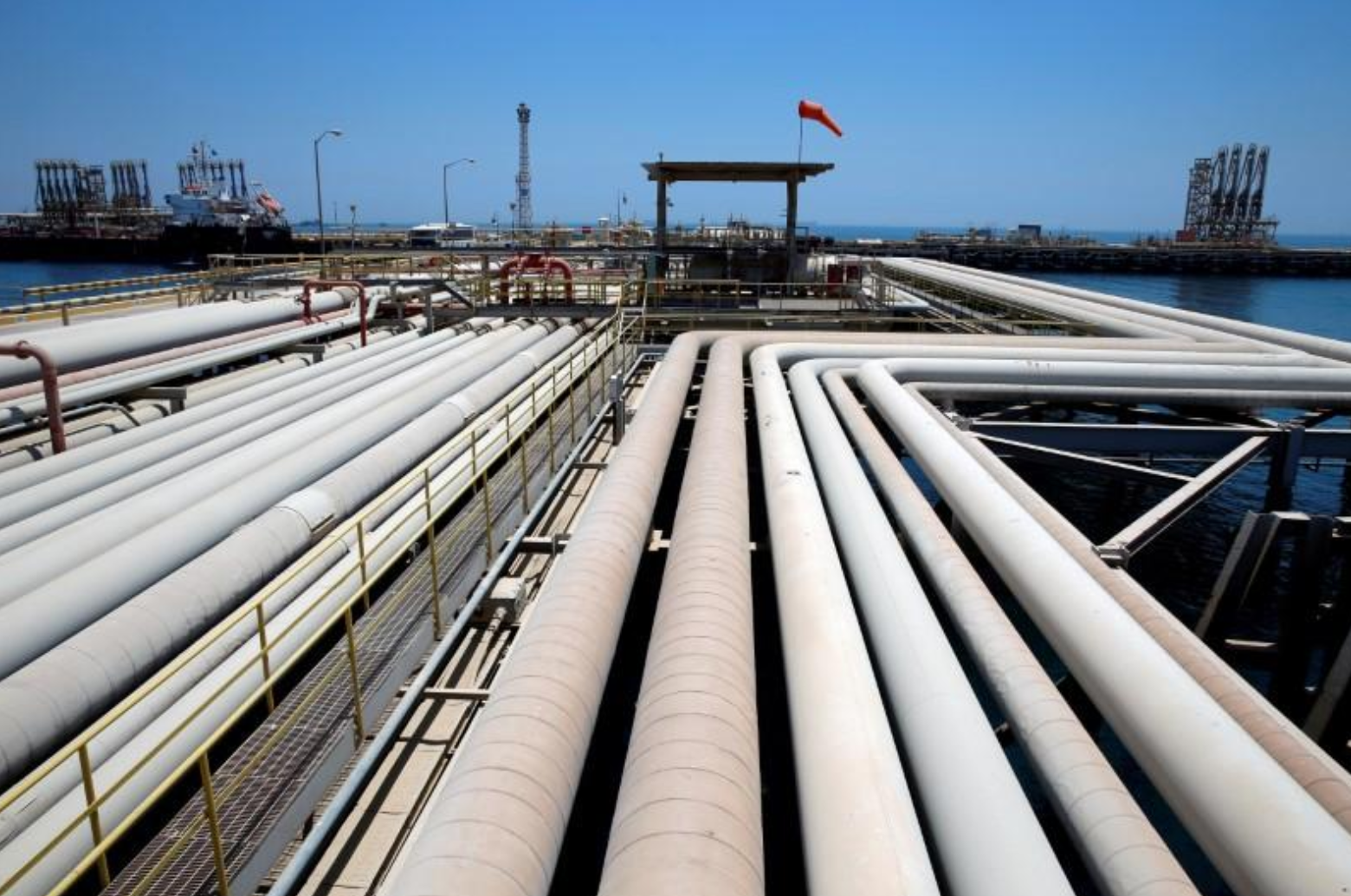 RIYADH (Reuters) – A row over human rights in Saudi Arabia will not have any impact on Saudi oil supplies to Canada, its energy minister said on Thursday, reassuring customers after Riyadh froze new trade with Canada and ruled out mediation efforts.

The dispute has threatened to undermine Riyadh’s foreign investment drive, a campaign already unsettled by a series of assertive political and diplomatic initiatives by the top oil exporter.

Saudi Arabia has a “firm and long-standing policy” that petroleum supplies are not influenced by political considerations, Khalid al-Falih said in a statement.

“The current diplomatic crisis between Saudi Arabia and Canada will not, in any way, impact Saudi Aramco’s relations with its customers in Canada.”

The Financial Times said on Wednesday the Saudi central bank and state pension funds had told their overseas asset managers to sell their Canadian equities, bonds and cash holdings.

A banking source said the Saudi central bank had asked for their bank’s exposure to Canadian assets, but there were no instructions to sell them.

Canadian lender CIBC estimates Canadian dollar-denominated FX reserves held by Saudi Arabia at roughly C$10 billion to C$25 billion, or less than a tenth of daily volume in the currency.

Riyadh’s Center for International Communication (CIC) posted a tweet late on Wednesday saying “neither the government nor the Central Bank or the state pension fund has issued any instructions regarding the sale of Canadian assets”.

But it promptly deleted the post without providing an explanation. CIC did not respond to a request for comment.

“From a mutual funds perspective, I don’t think there’s any significant investment in Canada from Saudi Arabia,” said a banker based in Riyadh. “The footprint is light and very small compared to in the United States.”

Eurasia Group said easing the crisis needed time. It said in a note: “The new Saudi leadership is leveraging economic and political tools to send a message to its partners that intervention in its domestic affairs will not be tolerated.”

Foreign Minister Adel al-Jubeir on Wednesday ruled out any mediation efforts and said the kingdom was considering taking more measures against Canada for interfering in Saudi Arabia’s domestic affairs. He did not elaborate.

Canadian Prime Minister Justin Trudeau later appeared to extend an olive branch, saying he would keep pressing Saudi Arabia on civil liberties but also saying the Gulf Arab state had made some progress on human rights.

Saudi Arabia has in recent months detained several women’s rights activists, some of whom had campaigned for the right to drive and an end to the kingdom’s male guardianship system, the latest to be swept up in a government crackdown on dissent.

Since rising to power in 2015, Crown Prince Mohammed bin Salman has courted Western allies to support his reform plans to modernize and open up the kingdom, offering billions of dollars in arms sales and promising to fight radicalism in the kingdom.

The 32-year-old de facto ruler has launched a campaign of social and economic change, but has not eased the absolute monarchy’s total ban on political activism. He has taken a more aggressive stance toward arch-rival Iran, began a three-year war in Yemen and led a boycott of fellow Gulf Arab state Qatar.

The latest dispute with Canada is a sign that the prince is willing to risk riling international investors in order to remain in control of the process of change, RBC Capital Markets’ Helima Croft wrote in a research note.

“Western governments expressing concerns about human rights issues in the kingdom is nothing new and Saudi authorities have long pushed back against what they characterize as inappropriate interference in their internal affairs,” she said.

But Prince Mohammed is more willing than predecessors to throw caution to the wind, she added, and may be extra sensitive to outside criticism in light of recent challenges implementing his ambitious economic reform agenda.

Additional reporting by Hesham Hajali in Cairo and Katie Paul in Dubai and Karin Strohecker in London, Editing by William Maclean.