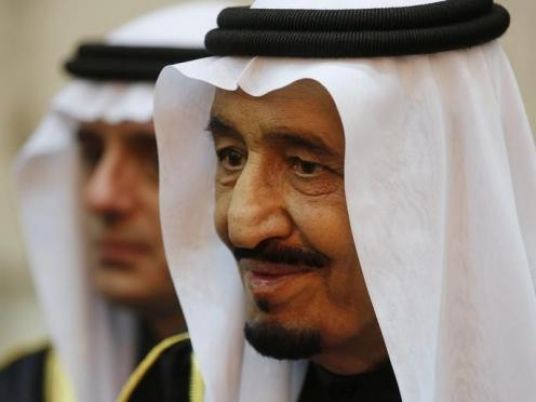 Saudi Arabia's King Salman will meet President Barack Obama at the White House on Sept. 4, the White House said, as Washington and Riyadh seek to shore up relations after a period of tension mainly over a U.S.-led nuclear deal with Iran

It will be Salman's first visit to the United States since ascending the throne in January and follows his decision to skip a U.S. summit of Gulf Arab leaders that Obama hosted in May.

The trip will come less than two weeks before a possible U.S. congressional vote on last month's landmark nuclear agreement between six world powers and Iran, Riyadh's regional rival, a deal that troubles the Saudi kingdom.

"His visit underscores the importance of the strategic partnership between the United States and Saudi Arabia," White House spokesman Josh Earnest said on Thursday aboard Air Force One, adding that the talks would be aimed a strengthening ties.

The two leaders will discuss Syria, Yemen and "steps to counter Iran's destabilizing activities in the region," Earnest told reporters.

The Obama administration has sought to allay the fears of Middle Eastern allies like Israel and Gulf Sunni Arab states about the deal with Shi'ite Iran, which calls for curbing its nuclear program in return for sanctions relief.

On a visit to Saudi Arabia in July, U.S. Defense Secretary Ash Carter said Salman and his defense minister reiterated support for the deal while voicing some reservations, like the need to properly implement the accord.

The no-show by Salman at Obama's Gulf summit at Camp David was widely interpreted as a diplomatic snub over Obama's Iran strategy, though both governments denied this.

Saudi Arabia is participating in a U.S.-led coalition carrying out a bombing campaign against Islamic State militants, who have seized parts of Syria and Iraq.

The United States is providing limited logistical and intelligence support for a Saudi-led coalition conducting an air assault against Iran-backed Houthi rebels in Yemen.