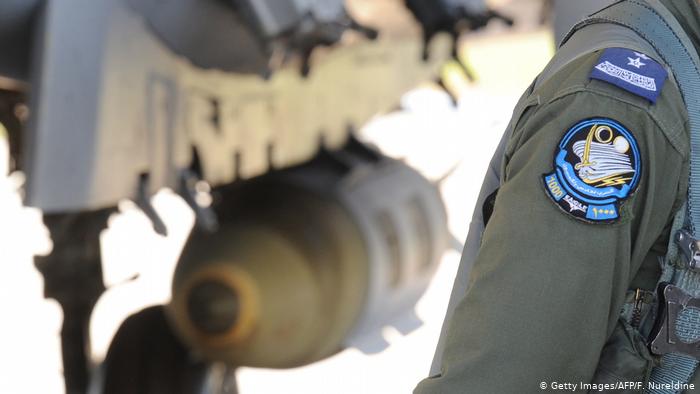 WASHINGTON (AP) — A Senate panel advanced legislation Thursday that would suspend arms transfers to Saudi Arabia and impose sanctions on members of the royal family.

The bill was introduced by the top Democrat on the panel, Sen. Bob Menendez of New Jersey and was sent to the full Senate over the objections of Sen. Jim Risch, the Republican chairman. Risch warned the measure would likely be vetoed by President Donald Trump if it passed Congress.

Support for the legislation is just the latest sign that anger over the U.S.-Saudi relationship is not ebbing in Congress, despite significant pushback from Trump and senior officials in his administration who say the alliance is a national security imperative. Lawmakers are frustrated with the mounting civilian casualties in Saudi-led war in Yemen and want a stronger U.S. response to the killing of Saudi dissident Jamal Khashoggi by agents of the kingdom last year.

“We need to have a bill that has serious consequences,” Menendez told the committee, warning that anything less would be interpreted by Saudi leadership as just “a slap on the wrist.”

Risch, of Idaho, acknowledged that the alliance with Saudi Arabia “is on the wrong trajectory” and told his colleagues he understands their frustration, but he advocated a more measured response that he said Trump would support and sign into law.

Legislation introduced by Risch would have denied visas to Saudi government officials and ordered a review of U.S.-Saudi relations. Risch said he was confident such a measure would be met with approval from the White House. However, the committee adopted amendments imposing sanctions and suspending arms transfers, causing Risch to withdraw his measure.

“We must assert that there are consequences when countries engage in devastating human crises, act against our interests and flagrantly flout international law and norms by executing journalists and dissidents at home or on foreign soil,” Menendez said in a statement following the vote on his bill.

But each time Congress has passed legislation critical of Saudi Arabia, it has met strong opposition from the White House. Trump used his presidential veto on Saudi-related legislation twice, first when Congress passed a bill ending U.S. support for the Yemen war and more recently after Congress attempted to override the use of an emergency declaration to sell the kingdom weapons.

Menendez’s bill will need to be brought to the floor for a full Senate vote before it can move on to the Democratic-controlled House. It is unclear if Senate Majority Leader Mitch McConnell will schedule floor time for the legislation, since it faces a likely president veto.

As for the Senate Foreign Relations Committee, Risch said it was time to move on from the issue of U.S.-Saudi relations.

US House votes to block sale of weapons to Saudi Arabia