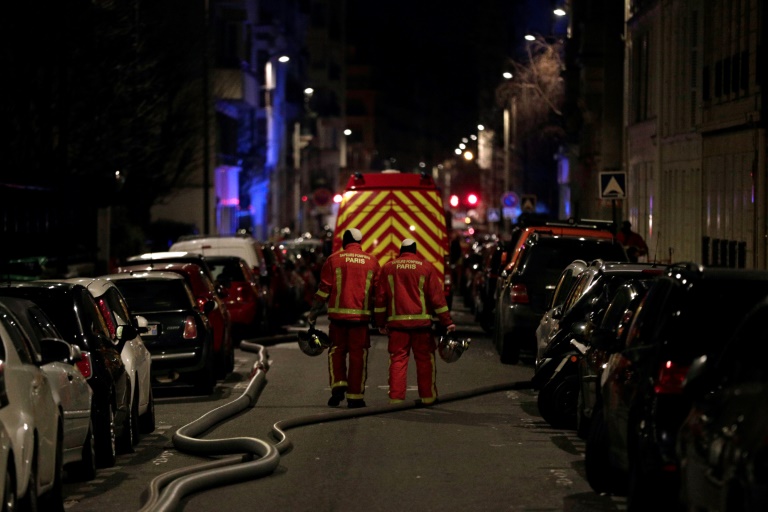 Seven people died and another was seriously injured in a fire which ripped through a building in a wealthy Paris neighborhood on Monday night, the fire service said.

“The toll could still increase because the fire is still in progress on the 7th and 8th floors” of the eight-storey block, fire service spokesman Captain Clement Cognon told AFP at the scene.

Described by firefighters as a “scene of incredible violence”, the blaze started at about 1:00 am (0000 GMT). Its cause is so far unknown.

Some of those affected scrambled on to nearby roofs to escape the smoke and flames, and needed to be rescued by fire crews.

With landmarks including the Trocadero overlooking the Eiffel Tower, Paris Saint-Germain’s home stadium the Parc des Princes, the picturesque Bois de Bologne and an array of upmarket shops and restaurants, the area in the capital’s southwest is popular with tourists.

Captain Cognon added: “We had to carry out many rescues, including some people who had taken refuge on the roofs. Thirty people were evacuated on ladders.”

At approximately 5:00 am (0400 GMT), fire crews had finished evacuating the block on rue Erlanger but were still fighting the flames.

Two adjacent buildings were also evacuated as a precaution and local officials were on site to help find housing for residents who could not go back to their homes.

Around 200 firefighters were still at the scene in the early hours of Tuesday, battling the blaze and treating the injured.

Several streets of the chic neighborhood were cordoned off by police and fire crews, and an AFP journalist said a strong smell of smoke was in the air.

In late December, two women and two girls died from asphyxiation in a fire that broke out in a public housing block in a suburb northeast of Paris.

And in January a gas explosion followed by a fire killed four people in the 9th arrondissement.