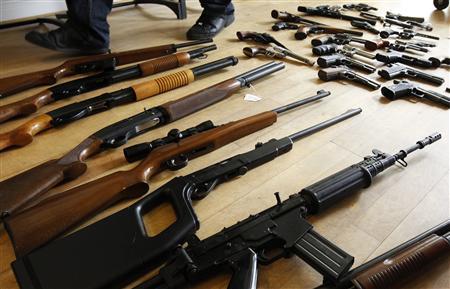 Egypt was the world’s third largest arms importer in 2014-18, having more than doubled (206%) arms imports from 2009–13 to 2014–18, according to a report by Stockholm International Peace Research Institute (SIPRI) released on Friday March 15.

Pieter D. Wezeman, Senior Researcher with the SIPRI Arms and Military Expenditure program, declared that Russia, France and Germany intensely increased their arms sales to Egypt over the past five years.

He added that the Gulf region, in which conflicts and tensions are dramatically concentrated, are in high demand for weapons from the USA, the United Kingdom and France.

Remarkably, Middle Eastern countries increased their arms imports by 87% between 2009–13 and 2014–18 and accounted for 35% of global arms imports in 2014–18, doubling their imports during the past five years, the report said.

The report highlighted the increasing arms flow from 2009–13 to 2014–18 by exporters to the Middle East specifically.

The SPRI reported the five largest exporters in 2014-18 as the United States, Russia, France, Germany and China, accounting for 75% of the total volume of arms exports in 2014–18.

Solidifying its position as the world’s biggest arms supplier, the USA exported arms to at least 98 countries during the past five years.

Kamel al-Wazir, the man of the tough tasks (profile)