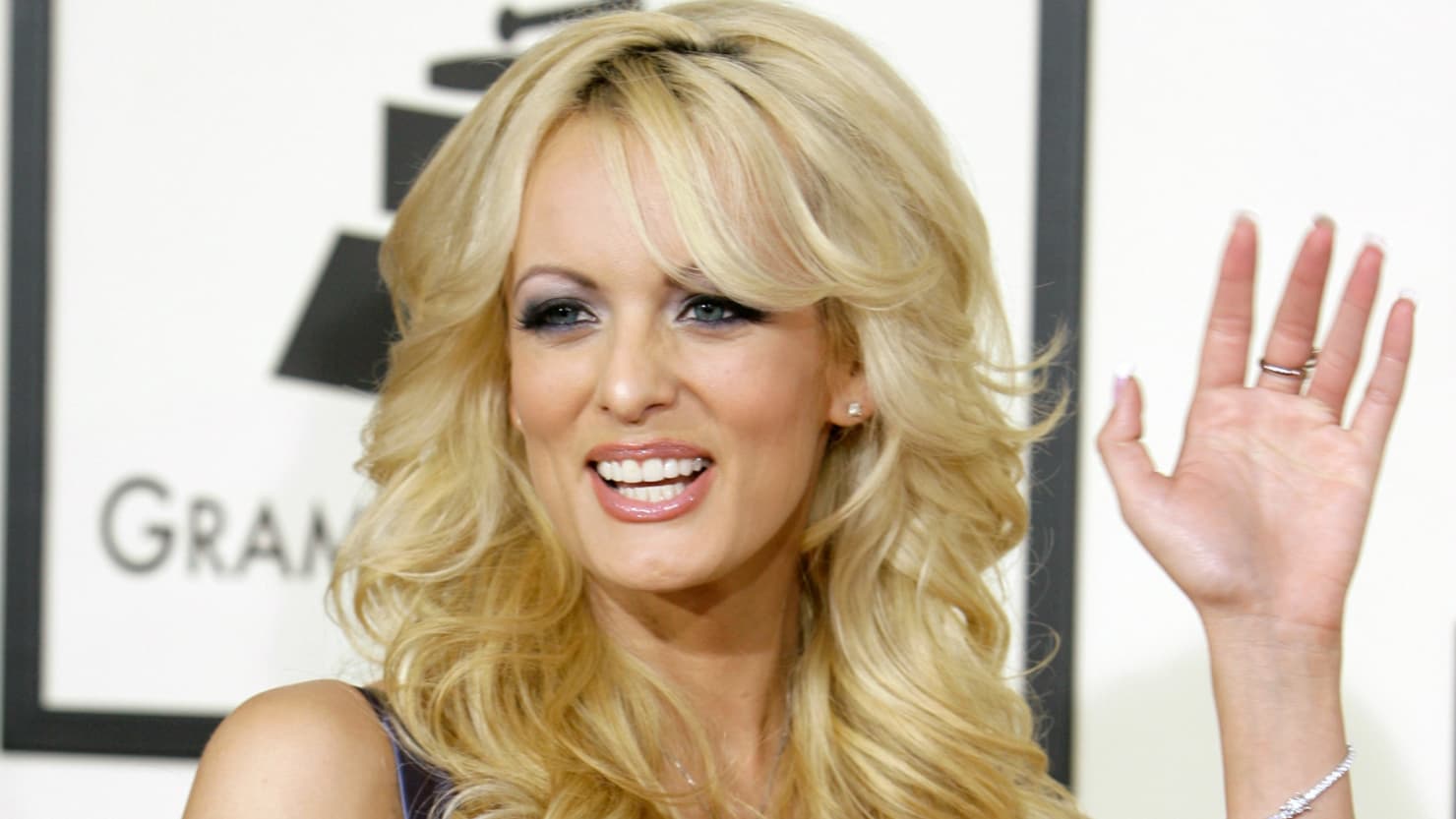 Attorney Michael Cohen said he paid the $130,000 (€105,000) sum to actress Stephanie Clifford, who uses the name Stormy Daniels, in a report by The New York Times on Wednesday.

In a statement, Cohen wrote that he had paid the money out from his own account and that it did not constitute a campaign expenditure or contribution.

“Neither the Trump organization nor the Trump campaign was a party to the transaction with Ms. Clifford, and neither reimbursed me for the payment, either directly or indirectly,” The New York Times reported Cohen as saying.

Cohen said the payment was legal but declined to give further details about why he had made it. The Wall Street Journal first reported that a payment had been made last month.

According to US media reports, the alleged sexual encounter took place in 2006. Trump was married at the time, and wife Melania had given birth to their son Barron just under four months earlier.

Trump has denied via his lawyers that any liaison took place, and Clifford also now denies that the encounter, allegedly at a celebrity golf tournament in Nevada, had taken place.

In an interview from 2011 that was published by the In Touch magazine last month, Clifford went into lengthy detail about an alleged relationship, describing “textbook generic” sex.

Clifford is not among the more than one dozen women who have accused the US president of sexual harassment or abuse.