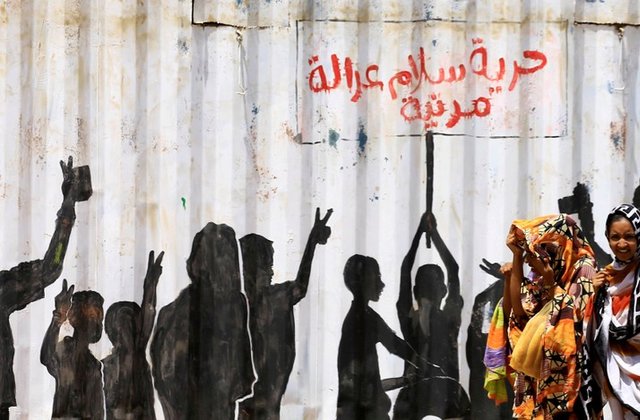 KHARTOUM (Reuters) – Sudan’s main opposition alliance will nominate Abdalla Hamdok, an economist who has served in international institutions, to be prime minister in the country’s transitional government, opposition sources said on Thursday.

The nomination is the first step towards the creation of a transitional government after the overthrow of long-time president Omar al-Bashir in April following months of unrest.

The development comes after months of political turmoil as negotiations between the Transitional Military Council, which has ruled Sudan since April, and the opposition alliance, known as the Forces of Freedom and Change (FFC), dragged on.

A planned new sovereign council must appoint the prime minister based on a nomination from the FFC, according to a constitutional declaration agreed on earlier this month.

The sovereign council will be formed on Sunday, according to the agreed-upon schedule, after which the Transitional Military Council will be dissolved. The appointment of the prime minister is scheduled to take place on Tuesday.

Hamdok, long rumoured as the FFC’s pick, was last working as Deputy Executive Secretary of the U.N. Economic Commission for Africa, and has held positions at the International Labor Organization and the African Development Bank.

He served as an official in Sudan’s Ministry of Finance in the 1980s, before the military coup that put Bashir in power.

The opposition alliance will also nominate former judge and human rights activist Mohamed Alhafiz Mahmoud as public prosecutor, opposition sources said, and Abdelqadir Mohamed Ahmed as head of the judiciary. Their appointment would also be confirmed by the sovereign council after its formation.

The FFC and the Transitional Military Council are expected to put final signatures on the constitutional declaration on Saturday at a ceremony in Khartoum with foreign dignitaries attending.

Some caution it is still too early to tell how events will unfold in the lengthy transition period required to prepare for elections after three decades of autocratic rule under Bashir.

A new strongman in Sudan? Experts aren’t so sure