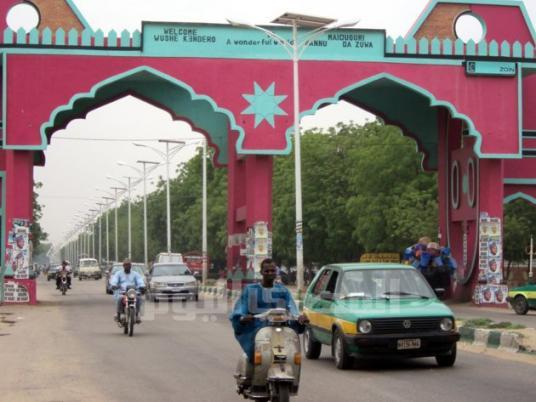 A female suicide bomber killed eight people and wounded 18 on Monday at a mosque in northeastern Nigeria — an area regularly attacked by Boko Haram Islamists.

The woman detonated her bomb while trying to enter a mosque in the center of Maiduguri at around 04:30 am, shortly before early morning prayers, according to a local police commissioner.

The use of female suicide bombers is a common tactic with Boko Haram, which controlled a swathe of land the size of Belgium before being ousted at the start of 2015 by the Nigerian army and troops from neighboring countries.

Suicide bombings and raids have continued since the military offensive, in northeast Nigeria, as well as in Cameroon and Niger. At least 12 people were killed and over 40 wounded when suicide bombers attacked a town in northern Cameroon on Thursday.

At least 62 people have been killed in attacks on Maiduguri since early June.
Seventeen people were killed in the city last week.

Boko Haram has killed more than 20,000 people and some 2.7 million people have been displaced from their homes since 2009 as a result of the group’s attempt to create an ‘Islamic state’.

A dozen killed, over 40 wounded in Cameroon suicide bomb attack