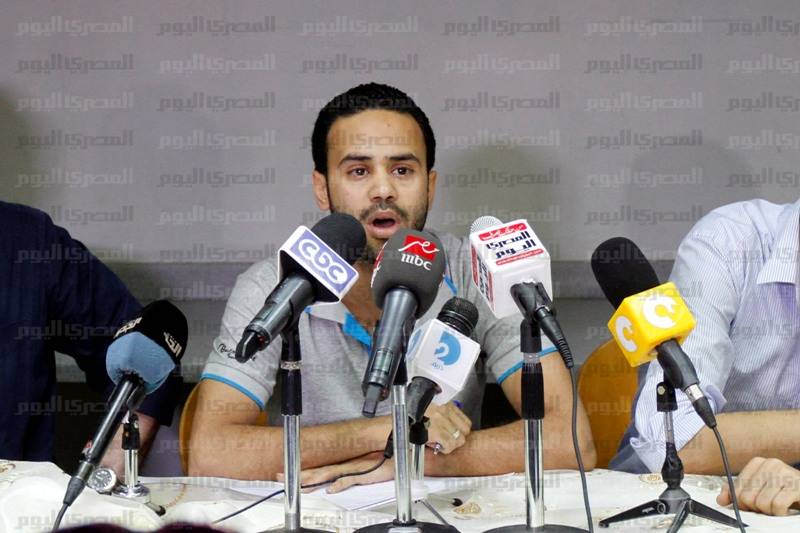 The Tamarrod movement (Rebellion) started a petition under the name "Stop Foreign Aid" aimed at rejecting U.S. aid and scrapping the peace treaty between Egypt and Israel.

On its website, Tamarrod said that the unduly meddling of the U.S. in Egyptian internal affairs and its support of terrorist groups prompted their calls to reject the U.S. aid and call off the peace treaty with Israel, so that Egypt would be at liberty to secure its borders as necessary.

The statement further explained that the aim of this initiative is to regain Egypt's complete sovereignty and control over its internal affairs and to put an end to years of humiliation and political-dependency.

They called on Egyptians to sign their petition, announcing that a digital version would be uploaded on the movement's website.

U.S. president Barack Obama had recently condemned the violence in Egypt and called off joint-military exercises with the Egyptian military and made references to possible further steps.

Tamarrod is a youth movement that called for mass protests against deposed President Mohamed Morsy, and started collecting signatures in Tahrir Square on May 1st, the Labor Day in Egypt, which led to mass protests on 30 June, on the anniversary of Morsy's inauguration.