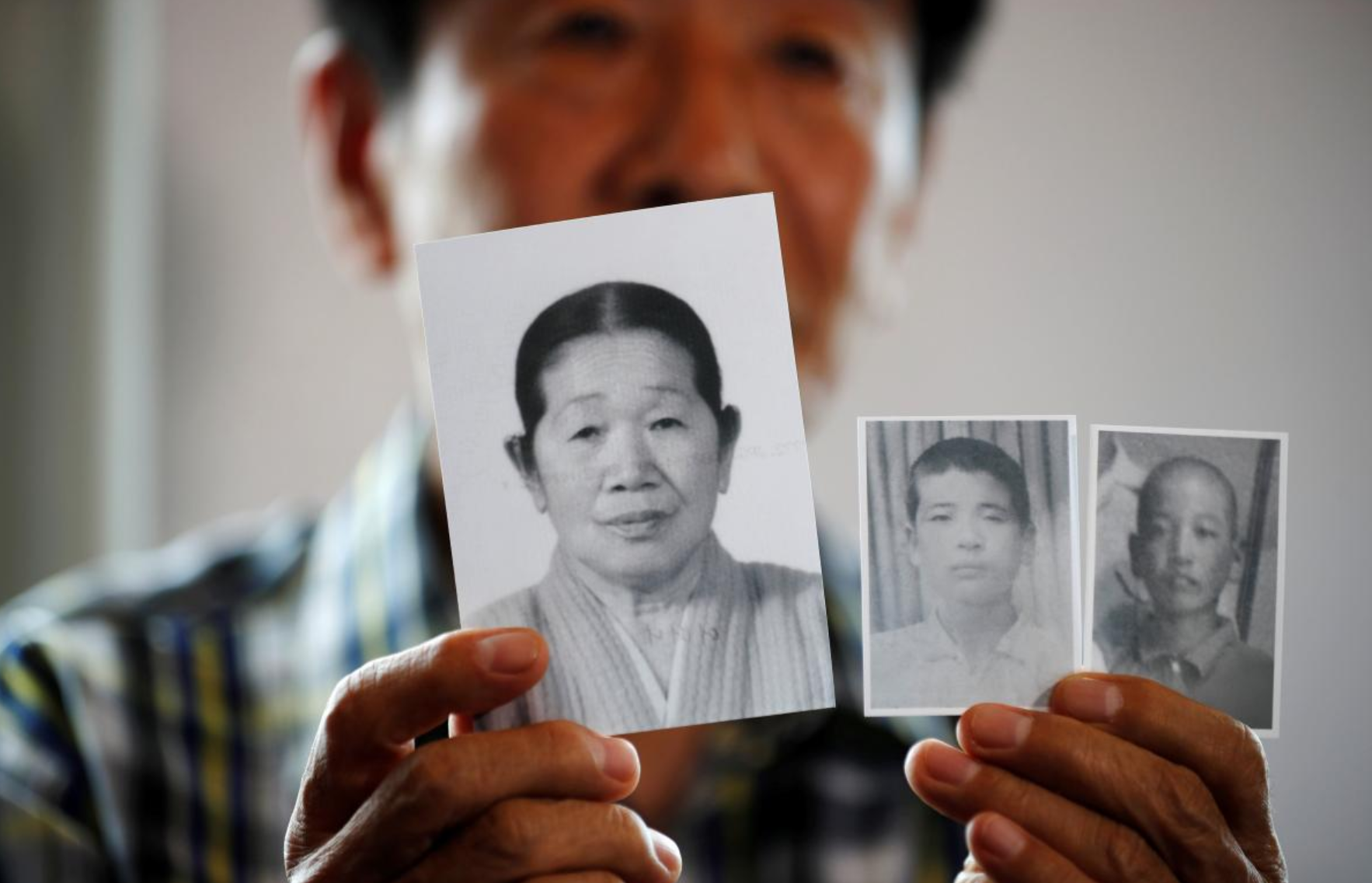 SEOUL (Reuters) – Some 90 families from the two Koreas were reunited in the North on Monday, weeping and embracing each after being torn apart for more than six decades by the 1950-53 Korean War.

North, South Korea agree on third summit to be held in Pyongyang