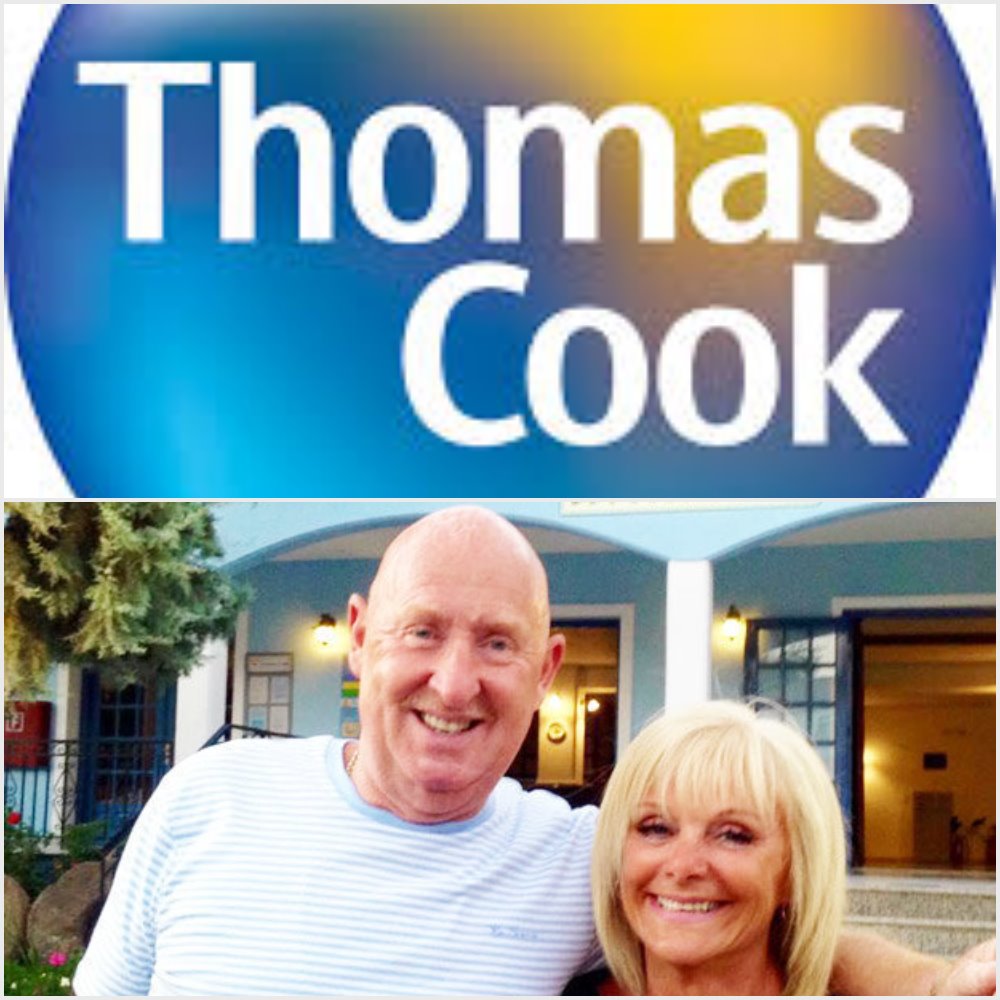 Following the deaths of two Hurghada hotel guests in August from a debated illness, British tourism giant Thomas Cook has announced its plans to implement new hygiene checks to all its hotels.

In a Tuesday statement, the company described these measures as full, independent hygiene assessments to all hotels, where more than 0.25 percent of customers fell ill throughout the season.

“That might seem like a low threshold to trigger such a reaction,” said the statement, “But we don’t want anyone to be ill on holiday for any reason and we need to be alerted if anything at all is going wrong.”

The new assessment will “identify food safety and hygiene issues, and will focus on the prevention of spreadable infection.” Accordingly, Thomas Cook said the results of such assessments might lead to “a deep clean of the property, temperature checks on food, both hot and cold, the speed at which food is refreshed, additional hygiene measures for staff, raising awareness among customers about their behavior around food, and additional hand washing facilities around the hotel”.

The company’s decision, according to the statement, follows the deaths of British tourists John and Susan Cooper, and the company’s discovery of increased cases of illness at the hotel where the couple stayed.

“The situation at that property is still under investigation, but the findings of our own audit have made us reappraise our processes, and our approach to hotel hygiene. As a result, from next season we are introducing an extra level of checks, to ensure the highest standards are maintained at all times,” the statement added.

While these extra measures ensure the safety of customers, the company continued, Thomas Cook already has existing measures aimed at certifying hygiene. The new measures are simply intended to compliment the system; “right now, we audit all of our properties every year, making sure the building, food, pool and security is up to scratch, so we have a benchmark that every property must achieve.”

“If they can’t reach the standards we demand, we will help and support them as much as we can, but if customers are at risk we won’t sell the hotel – it’s as simple as that.”

In addition, the company stated that a team monitors all establishments throughout the season, and if any property reports over 5 percent sickness between customers, or 10 people, within one week, management takes action.

“This means that we look at the hygiene measures that are already in place and see where improvements need to be made. We look at their processes and procedures, particularly in the kitchens and restaurants. We will then put an improvement plan in place and monitor the hotel very closely. After that, if we don’t see illness levels falling, we stop sending our customers there.”

Thomas Cook came under fire back in August, when vacationing couple John and Susan Cooper were found dead in their room of the company’s hotels in Hurghada.

The story made international headlines, particularly when the preliminary cause of death determined by Egyptian police, two separate coincidental heart attacks, was ruled out. Later on, fears the couple had carbon monoxide poisoning due to faulty AC began to surface. Then, testaments from other guests of the hotel about “disgusting food” shifted suspicions towards food poisoning as the cause of death, and finally, Egyptian authorities claimed forensic evidence that E. coli bacteria caused the deaths. The couple’s daughter, Kelly Ormerod, disputes this claim.

Deceased Hurghada couple to be handed to British Embassy, Cairo