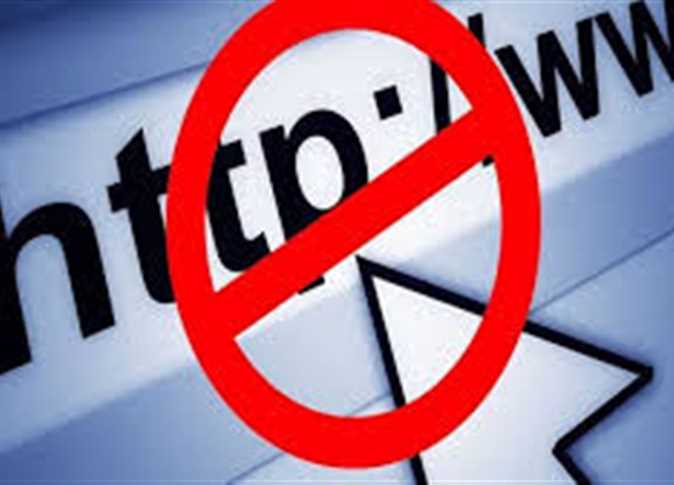 An additional seven websites have been blocked in Egypt, raising the total number of blocked sites to at least 101 as of Tuesday.

In their report, titled “A decision from an unknown source on the blocking of websites in Egypt”, AFTE called on the Egyptian government to lift the ban on these websites and to disclose what the ban is actually based on.

Since May 24, a number of news websites have been blocked to the Egyptian public, including a number of websites licensed to work in Egypt.

The blockage includes independent news website Mada Masr; the privately-owned Daily News Egypt; Qatar-owned news agencies Al-Jazeera, El-Sharq, Al-Rayah and El-Watan; in addition to the US-based HuffPost Arabic, without any official announcement or clarification from any telecommunications entities regarding the reason.

Amnesty International condemned the blockage of news websites in a statement, criticizing the state’s reasoning of “protecting national security” as justification for the continued repression of media freedoms.