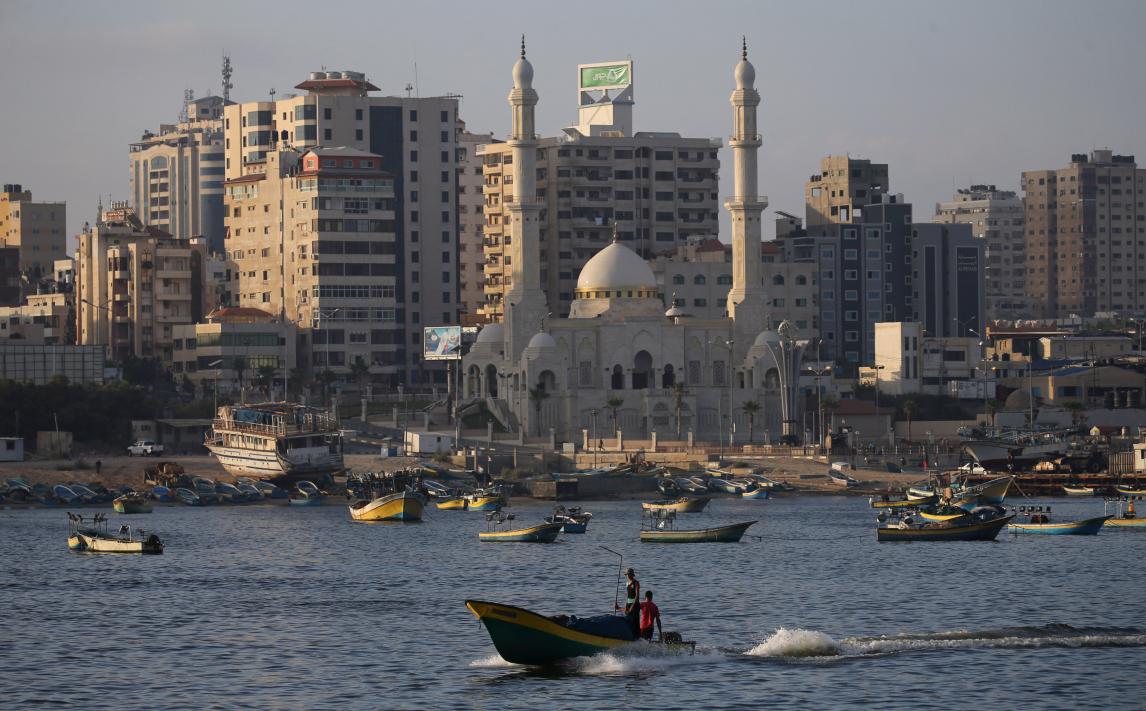 The United States is cutting more than $200 million in aid to the Palestinians, the State Department said on Friday, amid a deteriorating relationship with the Palestinian leadership.

A senior State Department official said without elaborating that the funds, originally planned for programs in the West Bank and Gaza, would address “high-priority projects elsewhere.”

“We have undertaken a review of US assistance to the Palestinian Authority and in the West Bank and Gaza to ensure these funds are spent in accordance with US national interests and provide value to the US taxpayer,” the official said in a statement.

“As a result of that review, at the direction of the president, we will redirect more than $200 million in FY2017 Economic Support Funds originally planned for programs in the West Bank and Gaza.”

Asked where the money would be redirected and whether it would go to other Palestinian projects, another State Department official said: “We will work with Congress to redirect these funds to other policy priorities.”

Both officials spoke on condition of anonymity.

The announcement came at a time when the Palestinian leadership has angered the White House by boycotting its peace efforts since President Donald Trump recognized Jerusalem as Israel’s capital and moved the embassy there, reversing decades of US policy.

The status of Jerusalem – home to sites holy to the Muslim, Jewish and Christian religions – is one of the biggest obstacles to any peace agreement between Israel and the Palestinians.

Palestinians claim East Jerusalem for the capital of an independent state they seek. Israel says Jerusalem is its eternal and indivisible capital.

Trump’s son-in-law and senior adviser Jared Kushner is leading an effort to craft a peace plan meant to launch negotiations between Israel and the Palestinians to end a decades-long conflict. A decision on when the initiative would be rolled out has not yet been made.

The State Department cited the Islamist militant group Hamas’ control of Gaza as part of its justification for reallocating the funds. The United States and Israel designate Hamas as a terrorist group.

The decision is almost certain to exacerbate the dire humanitarian situation in Gaza. More than 2 million Palestinians are packed into the Gaza Strip, which suffers deep economic hardship.

“The Palestinian people and leadership will not be intimidated and will not succumb to coercion,” she said.

Ambassador Husam Zomlot, head of the PLO General Delegation to the United States, said in a statement: “Weaponizing humanitarian and developmental aid as political blackmail does not work.”

The United States had in January announced it would withhold $65 million of $125 million that it had planned to send to the United Nations Relief and Works Agency, which is funded almost entirely by voluntary contributions from UN states, with the United states as the largest contributor.

UNRWA and the Palestinians have warned that cuts could exacerbate hardship in Gaza, an enclave that has been under Israeli and Egypt blockades designed to isolate its Islamist Hamas rulers.

US National Security adviser John Bolton told Reuters this week that UNRWA was “a failed mechanism” that violated standard international law on the status of refugees.

UNRWA was founded in 1949 after the first Arab-Israel war, which led to 700,000 Palestinians being forced to leave their homes or flee. It helps around 5 million Palestinian refugees, a figure that includes descendants of those displaced by the fighting

Jordan, which hosts the largest number of Palestinian refugees in the Middle East outside Palestinian territories, warned this month that a severe financial shortfall facing UNRWA could have a “catastrophic” impact on the lives of millions of refugees in the region.

“Inhabitants of Gaza are already suffering severe hardships under the tyranny of Hamas and border restrictions imposed by Israel. It is the Palestinian people, virtual prisoners in an increasingly volatile conflict, who will most directly suffer the consequences of this callous and ill-advised attempt to respond to Israel’s security concerns.”