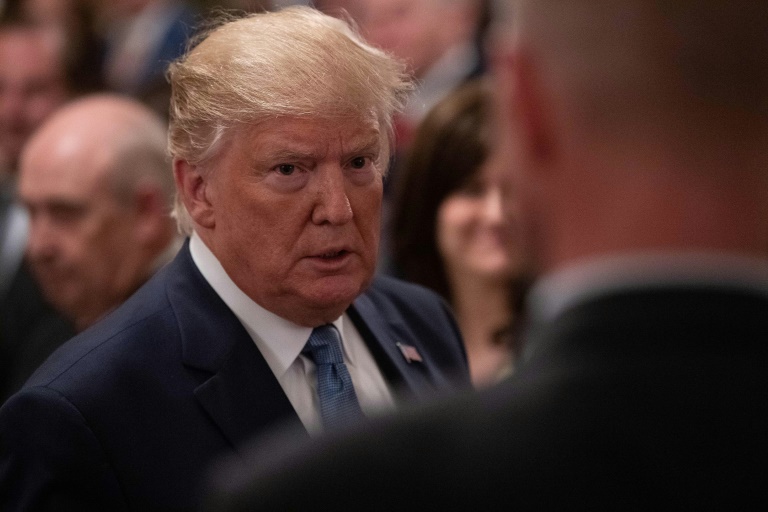 US President Donald Trump on Monday once again denounced the “unfair, ineffective, and very, very expensive” Paris climate accord, during a speech on “America’s environmental leadership.”

Trump announced in June 2017 that the United States was pulling out of the Paris agreement, concluded in 2015 with almost every nation on the planet. The pact aims to limit global warming well below two degrees Celsius (3.6 degrees Fahrenheit).

“We want the cleanest air. We want crystal clean water. And that’s what we’re doing,” Trump said during his speech at the White House.

Denouncing what he called “a relentless war on American energy” under the previous administration of Barack Obama, Trump forcefully rejected “radical plans” in the struggle against climate change which, according to him, “would not make the world cleaner.”

Trump has promoted the use of fossil fuels and tried to unwind more stringent fuel standards for vehicles.

Gore, co-winner of the 2007 Nobel Peace Prize for his activism on climate change, said that “American voters aren’t fooled by the President’s attempts to cover up his failed environmental record.”

In October, a landmark United Nations report warned that time is running out to avert disaster and that avoiding global climate chaos will require an unprecedented transformation of society and the world economy.

Image: AFP / NICHOLAS KAMM US President Donald Trump has promoted the use of fossil fuels and tried to unwind more stringent fuel standards for vehicles