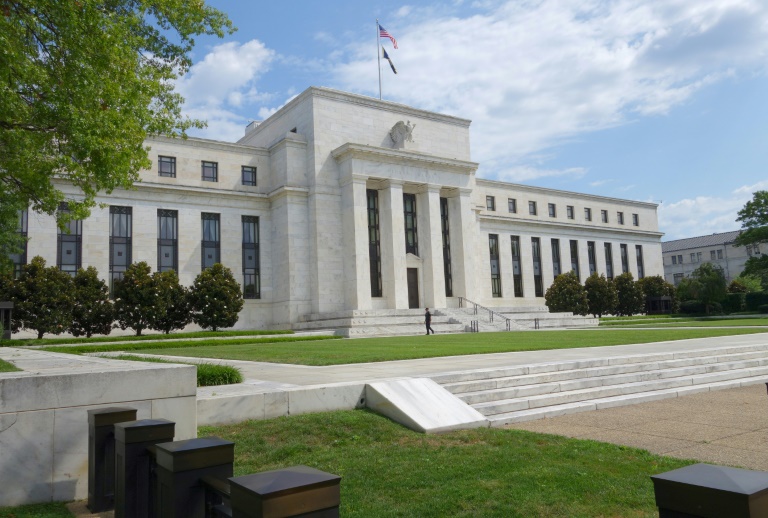 US President Donald Trump on Friday lobbed another attack on the Federal Reserve, accusing it of incompetence for failing to stimulate the economy.

“If we had a Fed that would lower interest rates, we would be like a rocket ship,” he told reporters at the White House.

“But we don’t have a Fed that knows what they’re doing.”

The Labor Department announced job creation had zoomed higher in June, with employers adding a much-higher-than-expected 224,000 net new positions for the month.

“Those were really unexpectedly good and our country continues to do really well really, really well so we’re very happy about,” Trump said Friday of the employment numbers.

“We’re going to be breaking records.”

Trump since last year has excoriated the central bank and its chairman, Jerome Powell, in particular, shattering recent political norms according to which presidents refrained from commenting on monetary policy.

Powell has brushed off Trump’s jibes, insisting on the Fed’s political independence.

And, while the Fed has raised rates nine times since 2015 as the economy has expanded, rates remain low by historical standards and policymakers since May have signaled that their next move is likely to be a cut.

Trump has nevertheless not let up in his pressure on the central bank, seeking to nominate political allies to fill vacancies that could give him a voice on the Fed’s board of governors.

Image: AFP/File / KAREN BLEIER “If we had a Fed that would lower interest rates, we would be like a rocket ship,” US President Donald Trump told reporters at the White House

Donald Trump celebrates the 4th of July with military-themed rally