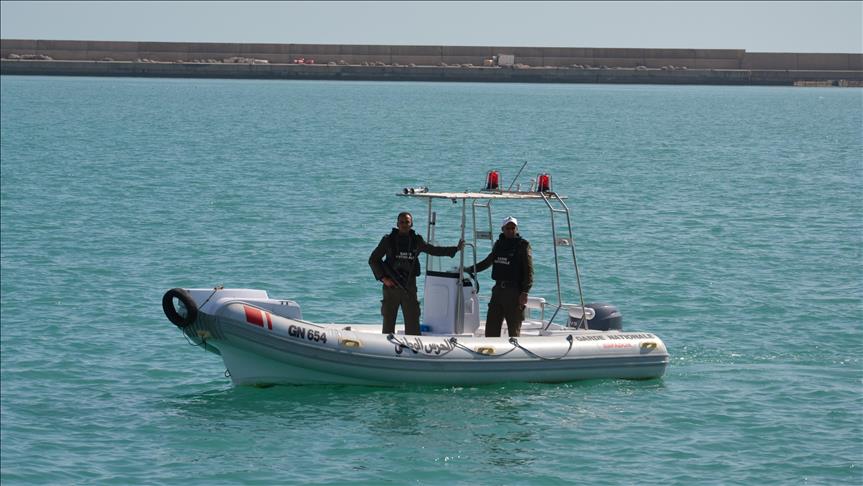 The Tunisian navy rescued 98 Tunisians fleeing to Europe when their boat started to sink off Kerkenah on the southeast coast late on Saturday, the national guard said.

Separately, the army said it had arrested 43 illegal migrants rescued from four boats off Zarzis, also on the southeast coast.

Tunisia has been praised for its democratic progress after a 2011 uprising against autocrat Zine El-Abidine Ben Ali but successive governments have failed to create jobs for young people, some of whom head illegally to Europe to seek work.

Tunisia arrested about 550 Tunisian and African migrants trying to sail to Europe in September, against only 170 in August, official data showed on Thursday.

Human traffickers increasingly use Tunisia as a launch pad for migrants heading for Europe as Libya’s coast guard, aided by armed groups, has tightened controls.

“The water leaked to a boat carrying 98 migrants, when it was sinking, but the naval guard rescued them off the coast of Kerkenah,” Colonel Major Khelifa Chibani of Tunisia’s national guard said.