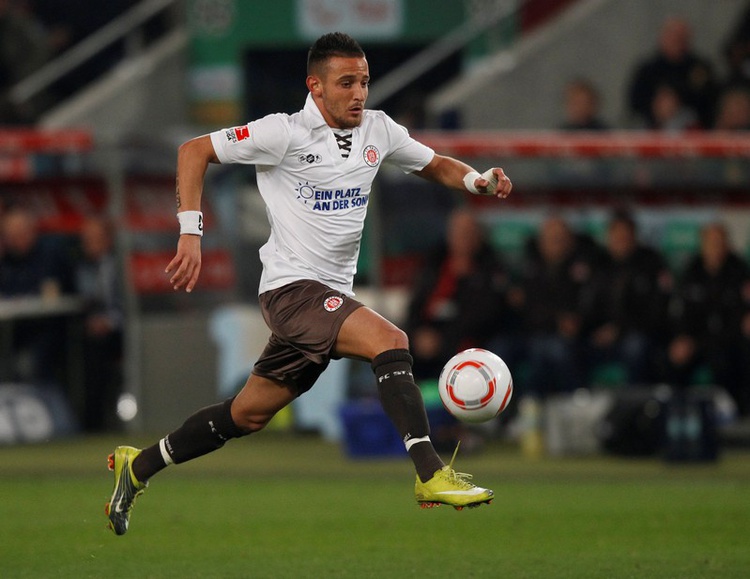 A German-Kurdish player previously convicted of support for Kurdish separatists in Turkey has been banned for life, the Turkish Football Federation (TFF) said on Tuesday.

Deniz Naki, 28, was banned from all competitive games for three years and six months and charged 273,000 liras ($72,000) for “separatist and ideological propaganda”, the TFF said.

Procedurally, any suspension longer than three years in Turkey constitutes a life ban, meaning Naki will not be able to play soccer in the country again.

Naki shared a video on social media on Sunday calling for participation in a rally in the German city of Cologne to protest against Turkey’s military offensive into northern Syria’s Afrin region.

Turkish authorities have cracked down on public expressions of dissent about the ground offensive against the Syrian Kurdish YPG militia. More than 300 people have been detained for social media posts criticizing the campaign and a prosecutor has issued detention warrants for 11 top doctors.

On Saturday, German magazine Der Spiegel, citing Naki’s lawyer, said the player wanted to terminate his contract with his Turkey-based team Amedspor due to security concerns and intended to stay in Germany.

Naki, who was given an 18-month suspended sentence in April for “terrorist propaganda” in support of the outlawed Kurdistan Workers Party (PKK), said this month that he feared he had been attacked for his views after shots were fired at his car in Germany.

About 40,000 people have been killed since the PKK took up arms against the Turkish state for autonomy in the country’s largely Kurdish southeast. The PKK is considered a terrorist organization by Turkey, the United States and the European Union.

Afrin: Kurdish forces call on Damascus in fight against Turkey

Syrian conflict: Where does the Assad regime stand on the Afrin offensive?