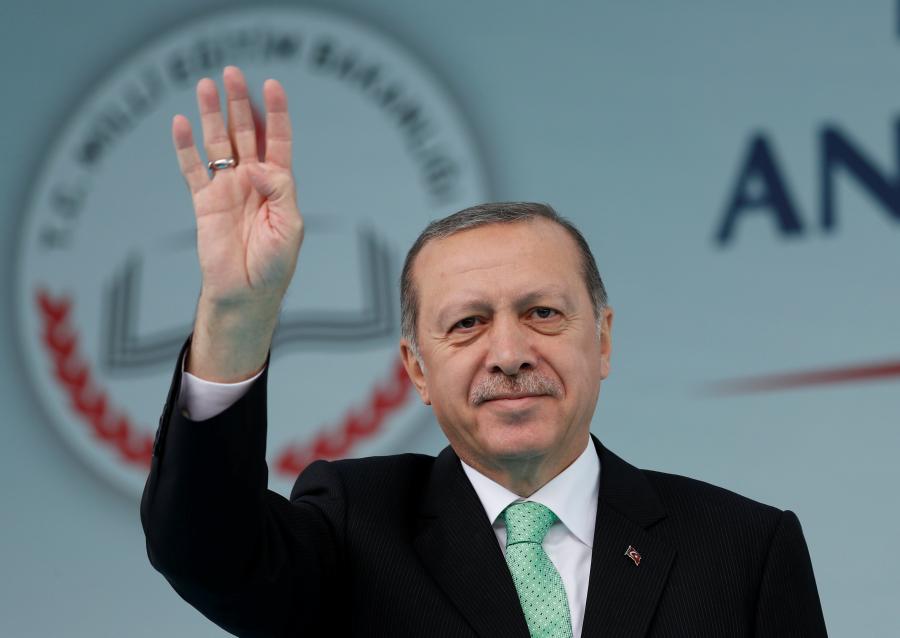 The soldiers, on active duty and of varying ranks in Turkey’s military, are being sought across 13 provinces and Turkish northern Cyprus, the sources said.

Prosecutors in the southeastern province of Mardin ordered the arrest of the soldiers over the “secret military structuring” of the network of US-based cleric Fethullah Gulen, the sources said.

Gulen, who has lived in self-imposed exile in the United States since 1999, is accused by Ankara of masterminding the July 15 coup attempt. He has denied involvement.

Rights groups and some of Turkey’s Western allies have voiced concern about the crackdown, fearing the government is using the coup as a pretext to quash dissent.

The government says only such a purge could neutralize the threat represented by Gulen’s network, which it says deeply infiltrated institutions such as the army, schools and courts.

US still seeking explanation for arrest of staff in Turkey: ambassador