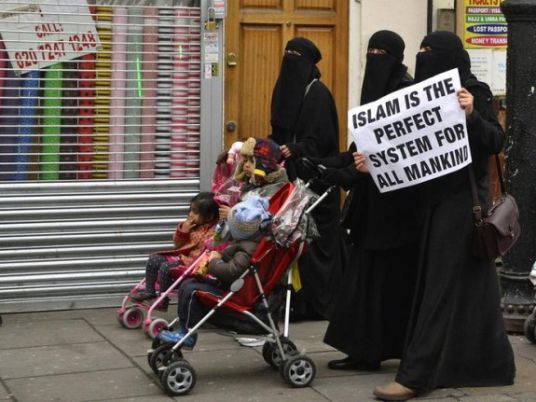 The Law Society of England and Wales's withdrawal of guidance on sharia (Islamic law) wills is a "great victory", but more than 120 unregulated sharia courts in the UK are ruling against women on a daily basis, a women's rights charity said.

The Law Society, the professional body representing lawyers in England and Wales, issued guidance in March to ensure that wills drawn up by lawyers for Muslims complied with sharia.

Rights groups said the guidance was endorsing discrimination against women and media reports said it was effectively embedding Islamic law in Britain's legal system for the first time.

Guidelines set out in the Law Society note included advising lawyers that under sharia, male heirs generally inherit twice as much as female heirs and illegitimate children are not heirs.

The widespread criticism led the Law Society to withdraw the guidelines and apologise on Nov. 24.

"Our practice note was intended to support members to better serve their clients as far as is allowed by the law of England and Wales," Law Society President Andrew Caplen said.

"We reviewed the note in the light of criticism. We have withdrawn the note and we are sorry," he said in a statement.

The Iranian & Kurdish Women's Rights Organisation (IKWRO), which alongside other women's groups has pushed for the guidance to be revoked, has worked with thousands of women who have fled to Britain after suffering the inequality imposed by sharia.

"We cannot allow sharia law or any parallel legal system to take root in the UK," IKWRO's executive director, Diana Nammi, said in a statement to the Thomson Reuters Foundation.

Progress made in the promotion of equality in British law should not be undermined "by allowing the infiltration of sharia law, under which Muslim women in the UK are subjected to lesser rights than women under state law," she said.

The last census in 2011 showed that Islam was the second most popular religion in Britain with 2.7 million followers, compared with 33.2 million Christians accounting for 59 percent of the population of 63.2 million.