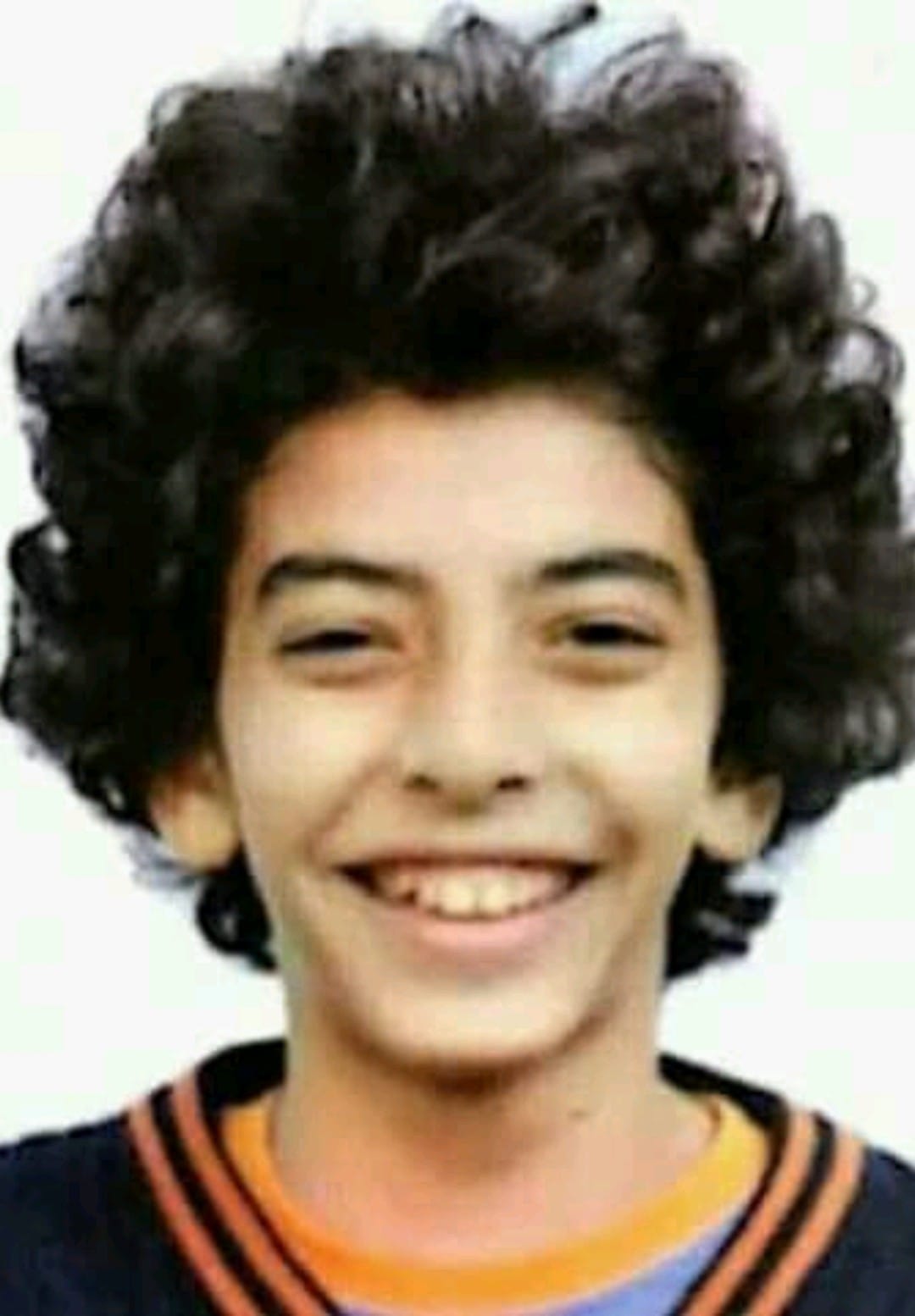 Youssef al-Araby’s escaped murderers turned themselves in to police security a few hours ago on the morning of May 15 according to Marwa Kenawy, Youssef’s mother.

“First, I saw several circulating comments about the news on Facebook. I didn’t trust them, because from the first day I started my hunger strike, I’ve been met with rumors about the escaped murderers’ arrest,” Kenawy told Egypt Independent, confirming the news.

“I couldn’t believe it until I received a screenshot from someone who I know is very close to the suspects, in which he declared that both Taher Mohamed Amin Abu Taleb and Khaled Ahmed Abdel Tawab, who are convicted of killing Youssef by a stray bullet in the head, turned themselves into the police,” Kenawy added.

Kenawy explained that she checked the news’ credibility by contacting individuals who get confirmed news from the police station itself. They asserted that the two cited suspects turned themselves in to the police.

Kenawy commented, “Victory should definitely come. I am not the only one who exerted efforts in Youssef’s case,” she mentioned happily.

“The most important lesson that we should all learn is that no one ever is above the law, no matter his power or authorities,” she affirmed.

One of the two cited suspects is a police officer while the other is a late parliament member’s son.

Although Kenawy herself has fought hardest for her son’s rights, facing several challenges, she also paid tribute to all the supporters of her battle, emphasizing that journalism played a significant role. She also received the support of several parliament members including Anissa Hassouna and Mohamed Fouad in addition to support from several lawyers and many others that showed solidarity with her.

“I am not the only hero in this case. We should all greet each other,” Kenawy stated, adding that she understood the sentiments of those who pushed her to end her hunger strike, knowing that they worried about her health. She stressed that their care was remarkably helpful, and she appreciates the love and support they showed.

Kenawy began a hunger strike this year, beginning on March 31 and ending May 13, calling for the arrest of the fleeing murderers. Before this remarkable action, she filed many legal complaints with the general prosecutor and the Interior Minister and took several other actions.

She strongly believed in peacefully yet arduously voicing her single demand: the arrest of the fleeing suspects. She previously indicated that her hunger strike drew the attention of public opinion and media outlets, and she hoped that this spotlighting would one day bring justice to her son.

Kenawy, who devoted considerable efforts to restore her son’s rights, now feels that he has gotten some justice. However, she cautiously clarified that there is a coming new challenging chapter in this case.

She highlighted the important legal fact that any suspect should undergo three degrees of charges, among which the last degree is the appeal at the Court of Cassation.

She mentioned that she will still face the challenge presented by the appeal process and explained that the suspects are now able to appeal the court sentence issued against them.

Notably, the first court sentence was confirmed by the Criminal Court on Monday May 13.

“I do not want to worry now or ruin our happiness about this accomplishment,” she proudly stated.

“The appeal will be a new battle that we are about to launch and I hope we will win,” Kenawy added.

In 2018, the court ruled that three out of four suspects, two of whom have escaped prison, would be detained for seven years: five for possession of machine guns and two for accidental killing. Moreover, Kenaway previously clarified that the fourth suspect will serve only five years, as investigations proved that his gun was not deadly.

Notably, Members of Parliament Anissa Hassouna and Mohamed Fouad submitted an immediate briefing request for the Interior Minister, calling for the implementation of the court’s ruling to arrest the two fugitives.

Kenawy explained that one day her son was playing with friends in 6 October’s Al Hossary Square when the young boy suddenly collapsed. Kenawy received a phone call in which Youssef’s friends informed her that her son had fainted and had been transported to the hospital.

Post examinations, Kenawy’s doctors discovered that Youssef, who was in critical condition, had been shot in a deadly spot in the brain. She noted that upon his arrival to the hospital, Youssef was close to “clinical death” but remained in a coma for twelve days before passing away.

Later, police investigations indicated four suspects in Youssef’s case based on footage featuring a groom alongside three other guests firing gunshots amidst engagement celebrations held near Youssef’s location. Kenawy affirmed that the suspects were firing at the exact time her son fell.

Kenawy has dedicated extensive efforts to condemning the presence of firearms at celebratory occasions, including “No for Firearms at Celebrations”, an initiative under which several workshops were given in schools across Egypt.