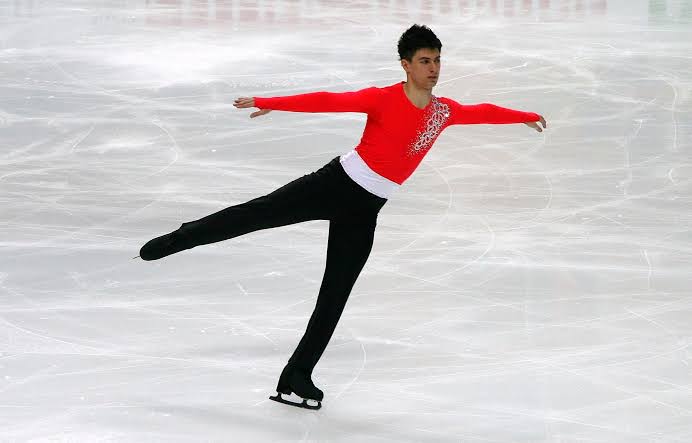 On Saturday, Egypt held its first figure skating competition at Heliopolis, with Egyptian and foreign players and referees from the International Skating Union participating.

The President of the Egyptian General Federation of Sport for All, Emad al-Banani said that the Federation in cooperation with the Ministry of Youth seeks to hold a national figure skating tournament, Youm7 reported.

Regarding the tournament’s importance, Banani told Al-Ghad news channel they aim to get the approval of the Egyptian Olympic Committee to adopt the sport as a winter Olympic game, and that a national skating federation will be held in the near future.

Banani explained that Egypt is attempting to promote the sport, and in cooperation with the Egyptian Olympic Committee hopes that the skaters will eventually be able to take part in the Winter Olympics.

He added that negotiations have already begun with a foreign coach to train Egyptian coaches, and that an official figure skating committee has been formed.

Figure Skating is one of the most famous winter sports in colder countries, yet has relatively little popularity within Egypt.