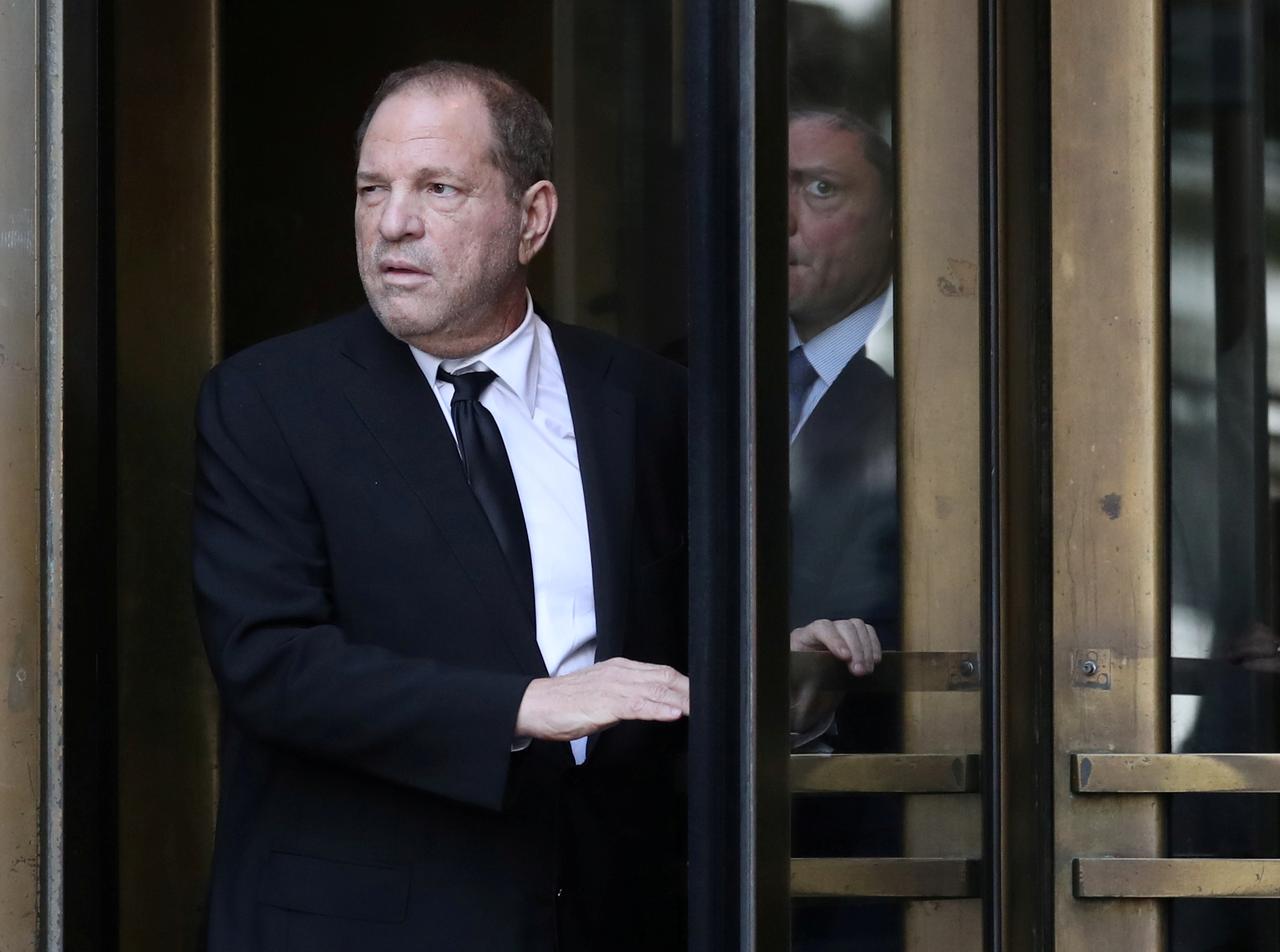 (Reuters) – The rape trial of Harvey Weinstein, the former movie mogul who transformed the independent film world with award-winning movies like “Shakespeare in Love” and “The English Patient,” begins this week in Manhattan.

Once one of Hollywood’s most powerful producers, Weinstein, 67, has pleaded not guilty to charges of assaulting two women in New York. He faces life in prison if convicted on the most serious charge, predatory sexual assault.

One of the women, former production assistant Mimi Haleyi, has said that Weinstein sexually assaulted her in 2006. Prosecutors say Weinstein raped the second woman, who has not been publicly identified, in 2013.

In all, more than 80 women have accused Weinstein of sexual misconduct dating back decades.

Those accusations helped fuel the #MeToo movement, in which hundreds of women have publicly accused powerful men in business, politics, the news media and entertainment of sexual harassment or assault.

Weinstein has denied the allegations, saying any sexual encounters he had were consensual.

Jury selection in the case, which will take place in state court in Manhattan, is expected to begin on Tuesday following a pretrial conference on Monday, according to Danny Frost, a spokesman for Manhattan District Attorney Cyrus Vance, whose office brought the charges.

The trial will hang over the Hollywood awards season, which kicked off with Sunday’s Golden Globes. Weinstein was once a fixture at the industry’s glitzy ceremonies, with numerous critically acclaimed small-budget films such as “Shakespeare in Love,” which won the Oscar for best picture in 1999.

“First and foremost, this trial is important for the dozens of women who have experienced sexual assault or harassment at the hands of Harvey Weinstein,” said Tina Tchen, the president of Time’s Up Foundation, which was founded in the wake of the Weinstein allegations.

Juda Engelmayer, a spokesman for Weinstein, said on Thursday that the two women in the criminal case had long-term relationships with Weinstein. He said it was prejudicial to conflate the criminal matter with allegations in civil cases or with public grievances he said were lodged by women who were not part of any lawsuit.

Allegations against Weinstein first were reported in the New York Times and The New Yorker magazine in October 2017.

Within days, the Academy of Motion Picture Arts and Sciences, which selects Oscar winners, had expelled Weinstein. On Oct. 15, Alyssa Milano tweeted: “If you’ve ever been sexually harassed or assaulted write ‘me too’ as a reply to this tweet.”

#MeToo became one of the most used widely used hashtags. In 2019 it was viewed 42 billion times, according to data from Brandwatch, a research firm.

Finding impartial New York City jurors amid the media frenzy surrounding the Weinstein case will be a challenge for both legal teams, experts said.

Lawyers will likely question potential jurors about their knowledge and opinion of the case, their work history and whether they have been victims of sexual misconduct.

Weinstein to hear new accusations against him