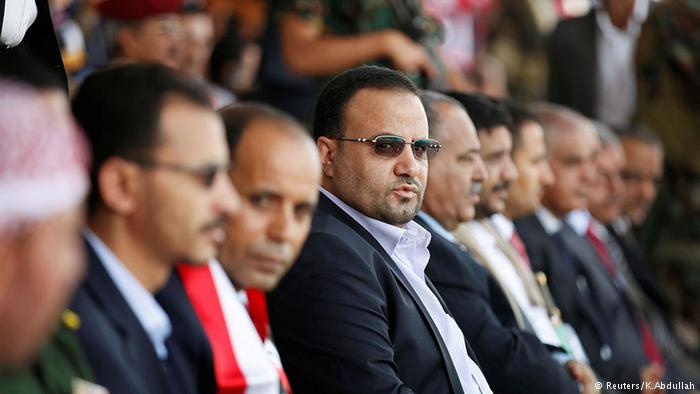 Samad was second on the coalition’s most wanted list of Houthi leaders. His death is a major victory for the coalition forces, who have been fighting the Houthis since March 2015 to restore the internationally-recognized government to power.

Abdul-Malek al-Houthi, the leader of the rebels, said Samad was killed on a road with six companions after meeting with local officials.

“We consider the so-called forces of aggression, especially America and Saudi Arabia, responsible for killing of Samad and all the consequences of this crime,” said al-Houthi, who is the most wanted Houthi leader on the coalition’s list.

Major blow: The death of Samad, who headed the group’s highest political body in areas under their control, dealt a big blow to the Iran-backed Houthis in the three-year-old civil war that has killed more than 10,000 people and pushed millions to the brink of famine.

Yemen civil war: The Saudi-led coalition launched an offensive against the Shiite Houthi rebels in 2015 to reinstate the internationally-recognized government of President Abed Rabbo Mansour Hadi, who was ousted from capital Sanaa by the rebels.

Humanitarian crisis: The conflict has unleashed the world’s most urgent humanitarian crisis,displacing millions of people and leaving many more in desperate need of food and drinking water. The war has also led to a cholera outbreak that has affected hundreds of thousands of people.